Trump Paid MORE in Taxes Than Obama or Bernie

Gee, the big expose by MSNBC[1] and Rachel Maddow last night was a YUGE nothingburger. In fact, it did President Trump a favor… it shows how he actually PAID more in taxes than Barack Obama[2], Bernie Sanders or even Mitt Romney. Trump’s tax rate in 2005 was roughly 25.3 percent. Obama’s was 18.7 percent in 2015 and Bernie Sanders’ was 13.5 percent in 2014. I think it is pretty clear who is paying their fair share here and it’s not the leftists.

What I want to know is who sent those tax returns? Because that is a violation of federal law. They literally wound up in someone’s mailbox. Bernie Sanders by the way lives in a $600,000 home. The normal tax rate for millionaires and billionaires is roughly twice what Bernie pays. He’s not being a good dutiful communist here. Shame on him. Then he hypocritically claims Trump is not paying his fair share. Bernie Sanders is obviously math and ethics challenged. 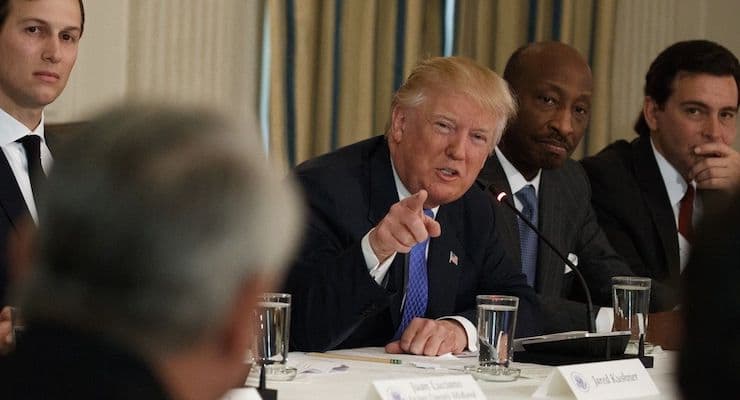 From the People’s Pundit Daily[4]:

In 2015, Mr. Obama released his federal income tax returns showing he and the First Lady filed jointly and reported an adjusted gross income (AGI) of $436,065. The Obamas paid $81,472 in total tax, giving them an effective federal income tax rate of 18.7%.

In 2014, Sen. Sanders and his wife took $60,208 in deductions from their taxable joint income of $205,271. Of course, they are all perfectly entitled to do so because these oft-assailed deductions are legal under and permitted by the U.S. tax code. They paid a total $27,653 in federal income taxes, giving them an effective federal tax rate of just 13.5%. According to the Tax Foundation, the average federal income-tax rate for a couple making $200,000 to $500,000 in 2014 was 15.2%, meaning the class warfare warrior paid a lower-than-average tax rate.

Mitt Romney, the 2012 Republican nominee, paid $1.9 million in taxes on $13.69 million in income in 2011, most of it from his investments. That’s an effective tax rate of 14.1 percent. What all this means is that these men have tax accountants who are good at their jobs. But there’s no room here to accuse President Trump of not paying his taxes and there is nothing in his taxes, as far as I know, that he is hiding. This whole thing was a giant flop by Rachel Maddow.

Trump’s tax documents show Trump made $153 million in 2005 and paid $36.5 million in income taxes ($38 million in total taxes). He had a large loss that year. President Trump blasted[5] the reveal on MSNBC as fake news and it is. “Does anybody really believe that a reporter, who nobody ever heard of, ‘went to his mailbox’ and found my tax returns? @NBCNews FAKE NEWS!” Trump tweeted. Looks like another talking point on the left just went down in flames with Obama and Sanders looking like hypocritical fools. Well done. 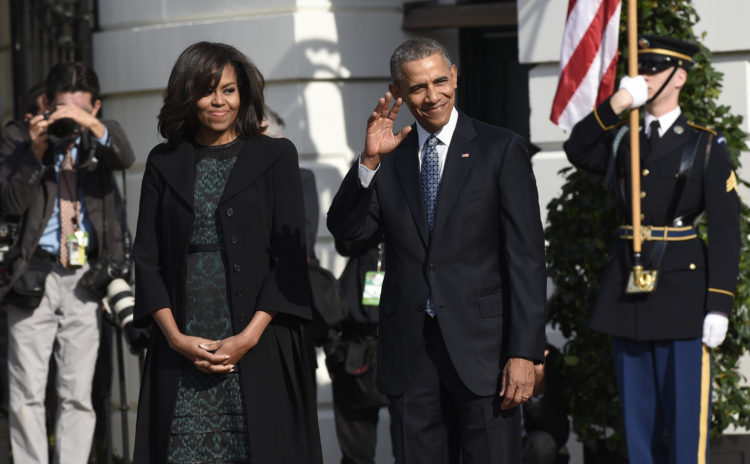