President Trump is calling[1] for the Senate to end the filibuster and allow a simple majority to determine things. I have to agree. It would certainly speed things up and simplify them. But remember, it cuts both ways and should the Democrats come into power, they will use the advantage just as the right will. There is also the issue that if the RINOs control things (and right now they do), they will get their way. Not everything Trump puts forth is good news and this would make it easier for the good and the bad to get through. But then again, that’s the game.

Trump is also correct when he says that the Democrats would almost certainly take the same steps if they were in control of Congress currently. Right now, Trump is being blocked at every turn, so I would say the filibuster needs to go. Otherwise, they will block him from getting anything at all done, no matter who it benefits. That’s just how obstructionist the left has become. 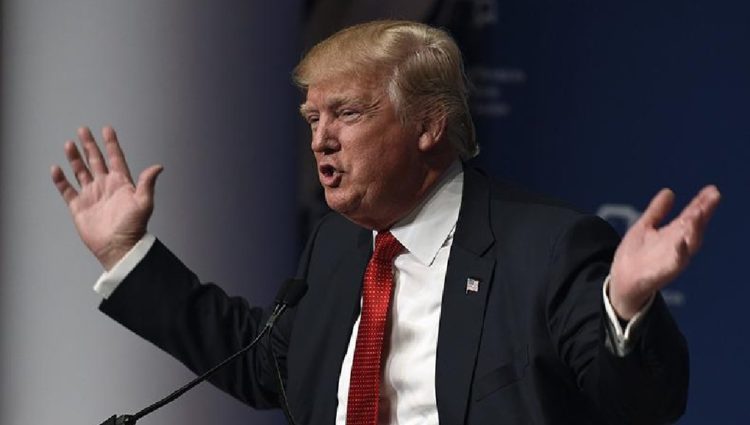 President Trump on Tuesday called for the Senate to end the filibuster and allow legislation to pass with a simple majority, saying it would help his agenda to pass “fast and easy.”

“The U.S. Senate should switch to 51 votes, immediately, and get Healthcare and TAX CUTS approved, fast and easy. Dems would do it, no doubt!” Trump tweeted. In fact, the GOP can pass healthcare bills and tax reform with a 51-vote majority if Republicans can reach agreements among themselves.

The U.S. Senate should switch to 51 votes, immediately, and get Healthcare and TAX CUTS approved, fast and easy. Dems would do it, no doubt!

Trump called earlier this month for the end of the filibuster, which essentially requires 60 votes for a bill to pass the Senate.

“The reason for the plan negotiated between the Republicans and Democrats is that we need 60 votes in the Senate which are not there! We either elect more Republican Senators in 2018 or change the rules now to 51%. Our country needs a good ‘shutdown’ in September to fix mess!” he wrote at the time.
Senate Majority Leader Mitch McConnell (R-Ky.) shot down Trump’s call at the time, saying “that will not happen.”

Unfortunately for Trump, he’s even getting push back on his side of the aisle. Some of the resistance is warranted. Trump’s healthcare fix is no fix at all, just a shifting of regulation and wording. Obamacare needs to be fully repealed and not replaced. Trump doesn’t see it that way and it is leading towards catastrophe. His tax plan is good… but it doesn’t go nearly far enough. It is a massive improvement though.

One thing is true here… with the Republicans controlling the House, the Senate and the White House, this should be the time to get things done. Instead, we are obstructed and blocked by the left and hopelessly torn from within on our side of the aisle. If we can’t break this roadblock, the left will seize control and finish off this country. We better get our act together and fast.