Over these past media narrative driven weeks, liberals have pointed to assorted analyses[1] (and leaked documents) produced by America’s intelligence agencies as evidence that the Russians wanted Donald Trump to win the 2016 general election. 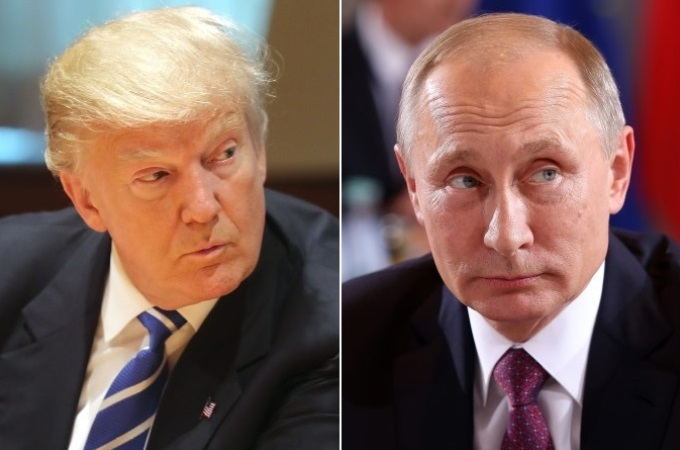 While President-elect Trump seems to have more or less acknowledged the fact that the Russians were behind the email leaks that covered a large portion of the election cycle, he has continued to fight back at the notion that they did it to push him across the finish line.

Former Speaker of the House Newt Gingrich came to Trump this weekend in an interview with CBS’ “Face the Nation,” where Gingrich declared that President Barack Obama had corrupted the intelligence agencies and Trump was right to point the finger of blame at them.

“I mean, this is at the political-appointee level, which has really been corrupted by the Obama administration. I hope what (Trump) does is say to the new director of national security, Dan Coats, ‘I expect you to thoroughly overhaul the entire community.’” 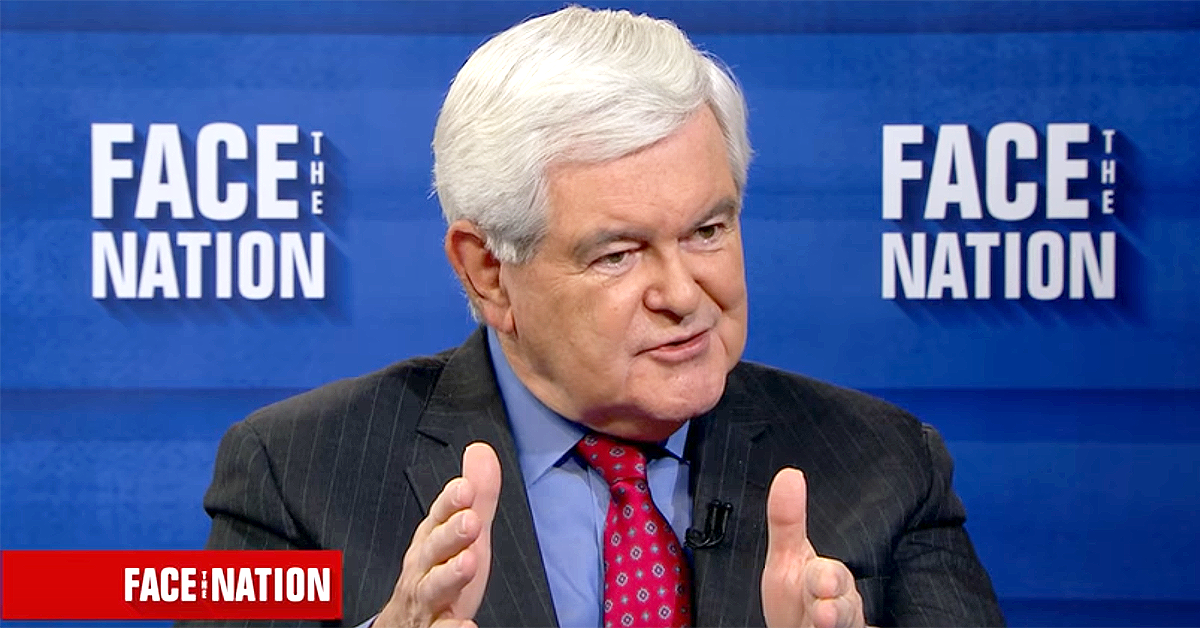 Gingrich also emphasized that Trump has chosen distinguished Cabinet members, such as retired General James Mattis. These people have no intention of blindly following Trump, but will alternatively provide him with multiple options for a course of action — which is the duty of advisers in the first place.

The full interview can be viewed here, with Gingrich’s especially coarse take on the intelligence community starting about the 3:15 mark:

Obama has pulled off the politicization of almost every branch of the government during his eight years in in the Oval Office, so it shouldn’t astonish any of us that Trump might not trust the intelligence community as he steps in to his role as President. I very much doubt he harbors any real hatred for the intelligence community. The man can flip his view on just about anything.