Trump Was Right: Study Shows As Many as 5.7 Million Illegals May Have Voted

A research group located out of New Jersey has processed through brand new post-election polling data and found that the number of non-citizens voting illegally in U.S. elections is most likely much higher[1] than what had been previously estimated.

The number they came up with was as much as 5.7 million. That’s how many non-citizens may have voted in the 2008 election, which as we know, put Obama over the top and into the White House. The research organization Just Facts, a much cited, independent think tank led by those who would call themselves either conservatives or libertarians, disclosed its findings in a report on national immigration.

As many as 5.7 million illegal immigrants might have voted in the 2008 election, report finds pic.twitter.com/aPfq8MYuSA[2]

Just Facts President James D. Agresti and his team studied the data from an across-the-board Harvard/YouGov study that every two years, goes back and analyzes a sample size of tens of thousands of voters. Some declare they are non-citizens and are thus disqualified from voting.

Just Facts’ conclusions address both sides of the illegal voting debate: Those who say voter fraud happens all the time and those who say the problem just doesn’t exist. 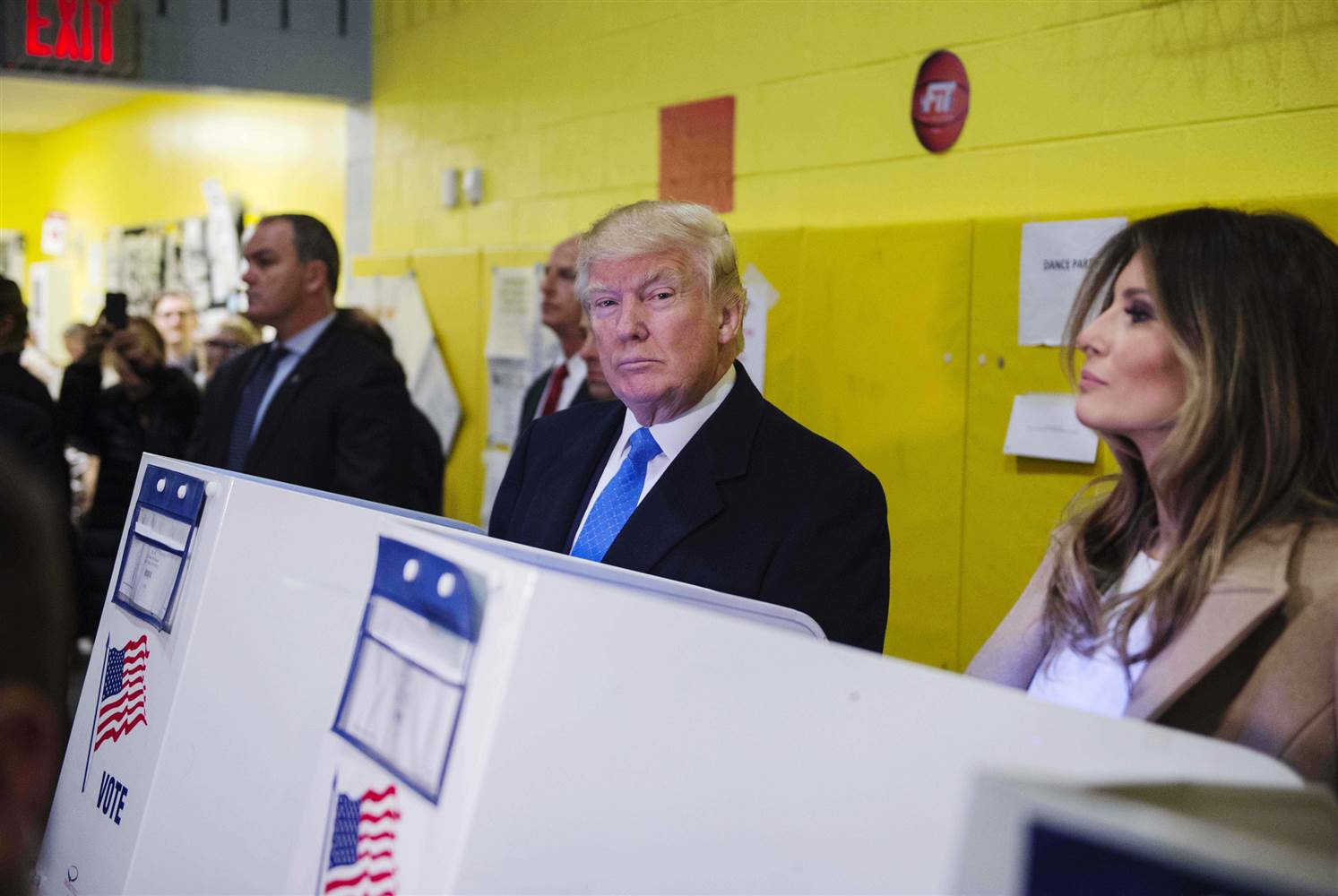 In one camp, there are innovative studies by professors at Old Dominion University in Virginia who tried to collect scientifically derived illegal voting numbers using the Harvard data, called the Cooperative Congressional Election Study.

On the other side of the argument, are the professors who were behind the study and claimed that “zero” non-citizens of about 18 million adults in the U.S. voted. The liberal mainstream media moved to cover that position and proclaimed the Old Dominion work as bogus.

Mr. Agresti’s own personal analysis of the same polling data determined that the numbers were much higher. He approximated that up to as many as 7.9 million non-citizens were illegally registered that year and 594,000 to 5.7 million voted.