Amazingly, the U.S. Arctic is estimated to hold 27 billion barrels of oil and 132 trillion cubic feet of natural gas. Many Energy companies have struggled to tap those resources but Obama-era policies have restricted activity… until NOW! 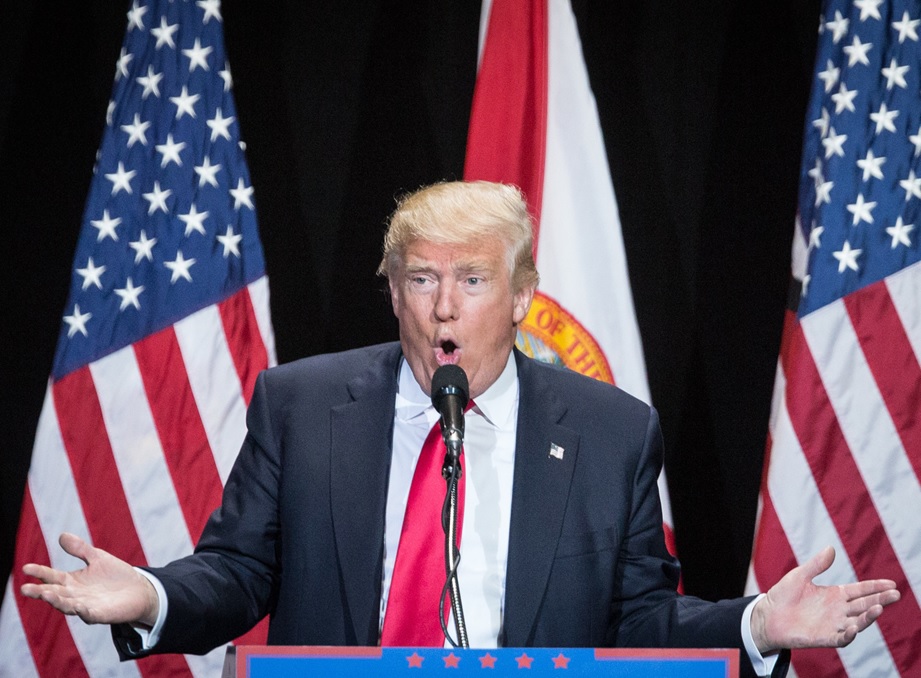 President Trump will issue an executive order with the goal to give oil companies more opportunities to drill offshore, reversing those nasty Obama-era policies[2].

Interior Secretary Ryan Zinke told an industry conference in Washington on Thursday that this new offshore drilling directive will be issued soon. The session was closed to the press according to three attendees who spoke on condition of anonymity. They also said that Zinke did not provide specific details on the executive order during his presentation to the National Ocean Industries Association.

The coming order is set to amend a five-year Obama administration leasing plan that left out auctions there, according to an industry representative who has discussed it with officials.

The order should begin the process of revoking former President Barack Obama’s decision to indefinitely withdraw most U.S. Arctic waters and some Atlantic Ocean acreage from future leasing. Environmentalists say it would be unprecedented for any president to rescind such a designation and the reversal would almost certainly be challenged in court.

While President Trump can set those policy changes in motion with an executive order, difficult work falls to bureaucrats in the Interior Department and could take years.

Wedging new Arctic and Atlantic lease sales into the government’s five-year plan would require environmental analysis and public comment periods — perhaps consuming a year for seas north of Alaska and even longer for parcels along the U.S. East Coast.

The Obama administration previously had considered selling leases in the Chukchi and Beaufort seas as well as 104 million acres of the mid- and south-Atlantic before ultimately foregoing those potential auctions. Though time consuming, restoring Arctic and Atlantic lease sales would be relatively straightforward.

President Trump’s administration faces a bigger challenge while attempting to undo Obama’s decision to remove roughly 125 million Arctic acres and nearly 4 million acres in the Atlantic Ocean from future oil and gas leasing. Obama had invoked an obscure provision in a 1953 law that does not explicitly give presidents the power to reverse previous designations. Now, environmentalists say it would be unprecedented for any president to cancel Obama’s designation and the reversal would almost certainly be challenged in court. So far, what we know of President Trump is that he is the least ‘precedented’ President in American history.