President-elect Trump became Sherlock Holmes in an effort to find out who was leaking information about his intelligence meetings to the media. He knew that it could very well be someone from within his own team, so he quickly threw together a plan that would either rule them out, or prove there was a mole in his midst.

This is actually really clever and proves he is an intelligent man. I’m going to have to say it shocked me a little. 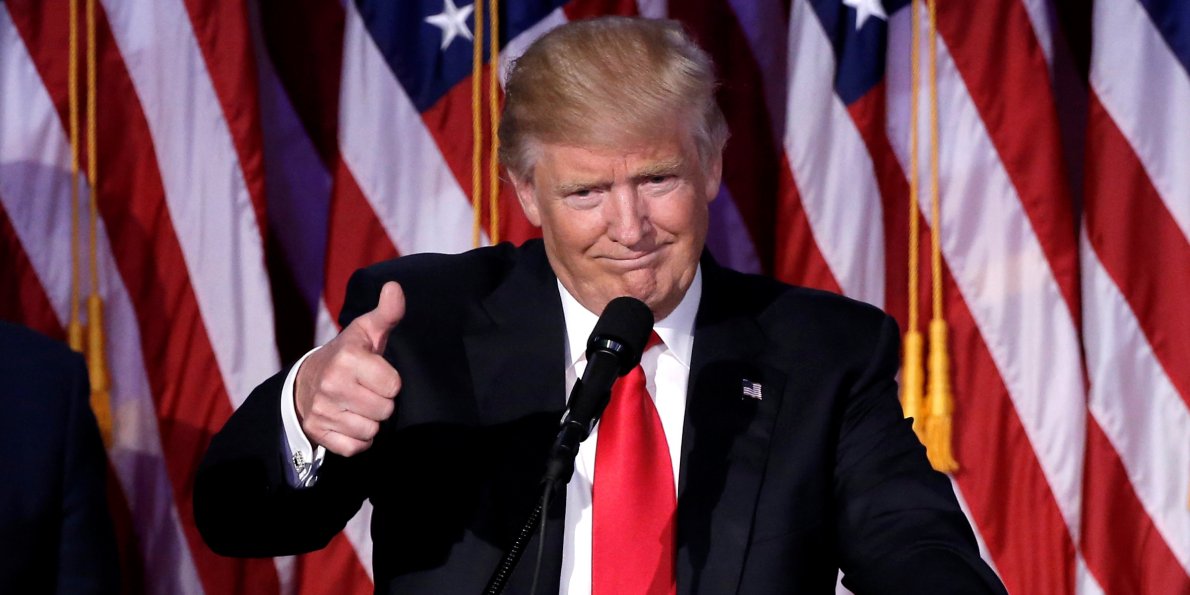 Trump wanted to make absolutely sure that nobody on his team was leaking classified information from his intelligence briefings and in order to do that he had to be sneaky.

During a press conference on Wednesday, the President-elect revealed that he had conducted his own internal “sting” operation, for want of a better term to rule out any chance that the leaks were coming from his own camp.

When asked to respond to allegations that his election team had worked with Russia, Trump responded[2] with his story.

“I think it’s pretty sad when intelligence reports get leaked out to the press. First of all, it’s illegal,” Trump told reporters at Trump Tower. “These are classified and certified meetings and reports.”

Then he explained how he figured out how some senior agents had been working against him.

He said he considered the fact that it could be people on his team, so, in order to rule them out, he had an intelligence meeting and didn’t tell anyone. He didn’t even tell his executive assistant about the meeting.

“Nobody knew,” the president-elect continued.