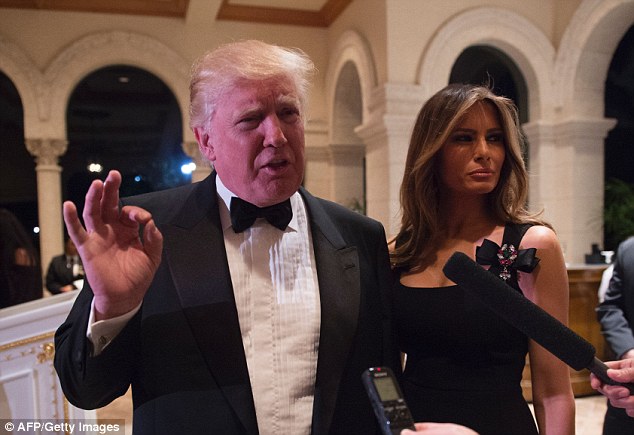 Donald Trump has said over and over again that he intends to build a wall.[2] It is probably his most quoted catchphrase, “build that wall!” While a lot of people seem to think it is an example of how shortsighted and prejudiced Donald Trump is, many Americans do not agree. Many Americans feel that there has to be a solution to the immigration crisis. There are good people who want immigration to change. Fewer illegal immigrants can make room for more legal immigrants. It is simple, right?

President-elect Donald Trump’s transition team has been working to evaluate what exactly needs to be done to secure the American borders and create a better relationship with our neighbors. They have begun talking with Homeland Security to determine where they should work to build a team.

The report detailed over four hundred miles of the Mexican border where fences could potentially be added in an effort to regulate the immigration and transport of goods across the border. It also covered an area across the northern American border that could be regulated more heavily.

Trump’s team also felt that it was necessary to ask whether information had been altered over time in an effort to maintain civil liberties.

Trump seems unafraid to ask the hard questions. He understands that the immigration crisis is bigger than parents from other countries wanting better for their children. The border between America and Mexico traffics drugs and humans illegally. And many times those humans are treated like slaves and animals. We cannot help them if we are unwilling to recognize that this is more than a moral crisis and as a moral crisis it is a much bigger and uglier picture than it is being painted as. 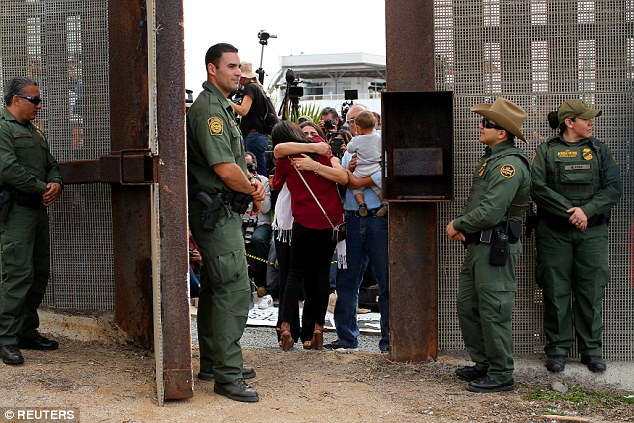