Trump Threatens To Cut Aid For Those Nations Who Vote Against U.S. Jerusalem Move 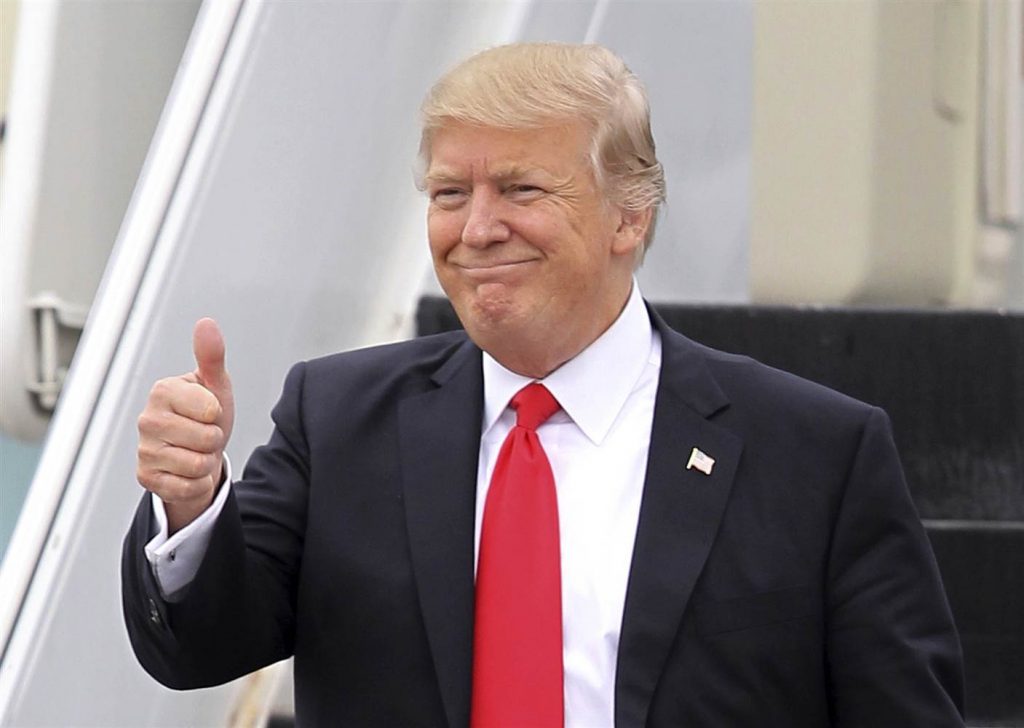 If nations do not like the way we do things, maybe they should stop receiving the money taken from U.S. taxpayers

(Fox News[2]) President Donald Trump’s threat to cut off U.S. funding to countries that oppose his decision to recognize Jerusalem as Israel’s capital has raised the stakes in Thursday’s U.N. vote and sparked criticism at his tactics, which one Muslim group called bullying or blackmail.

Trump went a step further than U.S. Ambassador Nikki Haley who hinted in a tweet and a letter to most of the 193 U.N. member states on Tuesday that the U.S. would retaliate against countries that vote in favor of a General Assembly resolution calling on the president to rescind his decision.

Haley said the president asked her to report back on countries “who voted against us” — and she stressed that the United States “will be taking names.”

At the start of a Cabinet meeting in Washington on Wednesday, with Haley sitting nearby, Trump told reporters that Americans are tired of being taken advantage of and praised the U.S. ambassador for sending the “right message” before the vote.