Democratic lawmakers have promised to boycott Trump’s inauguration because it’s not going to be a liberal safe space and they just can’t handle it.

Trump has a very stern message for them: Give up your tickets so others can take your seats. It’s going to be a packed event and Trump isn’t going to let a bunch of whining adults prevent his voters from watching him give his inaugural speech. 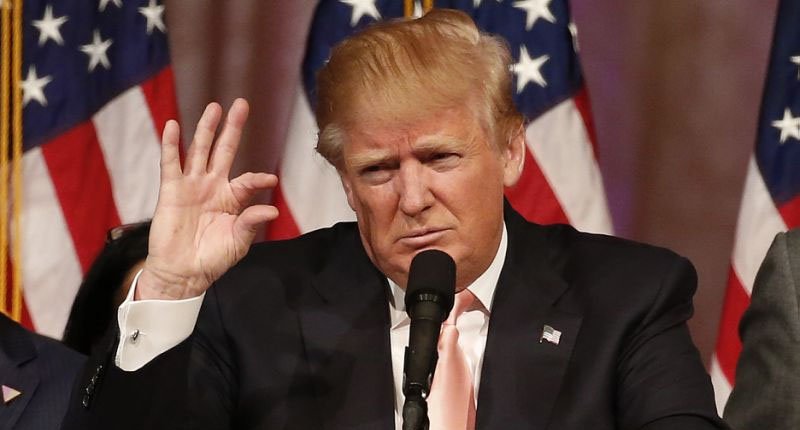 Far from appearing downcast that a number of Democratic lawmakers are planning to avoid his inauguration Friday, President-elect Donald Trump[3] has found a positive in their decision not to watch him take the oath of office as the nation’s next president.

“As far as other people not going, that’s OK, because we need seats so badly,” Trump said during an interview[4] that aired Wednesday on Fox News’ Fox and Friends.

60 Democrats have claimed that they will not be attending the inauguration, which grew from a modest number after John Lewis called Trump’s impending Presidency “illegitimate.”