In the last few days, the FBI informant who was covering the Uranium One deal, where the Clintons allegedly allowed Russian money to interfere with Obama’s decision to allow the sale of uranium after the Clintons received large sums of cash, has now been allowed to speak publicly. As well, we now know that his name is William Campbell and he is only now speaking up after being gagged, when he originally wanted to speak to Congress in 2010 when the deal was finalized, but was prevented from doing so by the FBI. Campbell now says that he has “damning evidence” against the Clintons and the Obamas, and it looks like the Department of Justice under Jeff Sessions has been snoozing through the whole scandal.

Last week, Sessions gave testimony suggesting that “the case in which Mr. Mikerin was convicted was not connected to the CFIUS problem that occurred two to three years before.” Vadim Mikerin was a Russian official who was sentenced to four years in prison for conspiracy to commit a money laundering offense in connection with the Uranium One deal and he was also forced to hand over two million dollars connected to the deal. The CFIUS is the Committee on Foreign Investment in the United States and was also part of the investigation by the FBI informant.

So, Sessions ignored any possible connections, despite new evidence proving that the FBI has been covering up bribery and kickbacks since 2009, one full year before the CFIUS approved the Uranium deal. 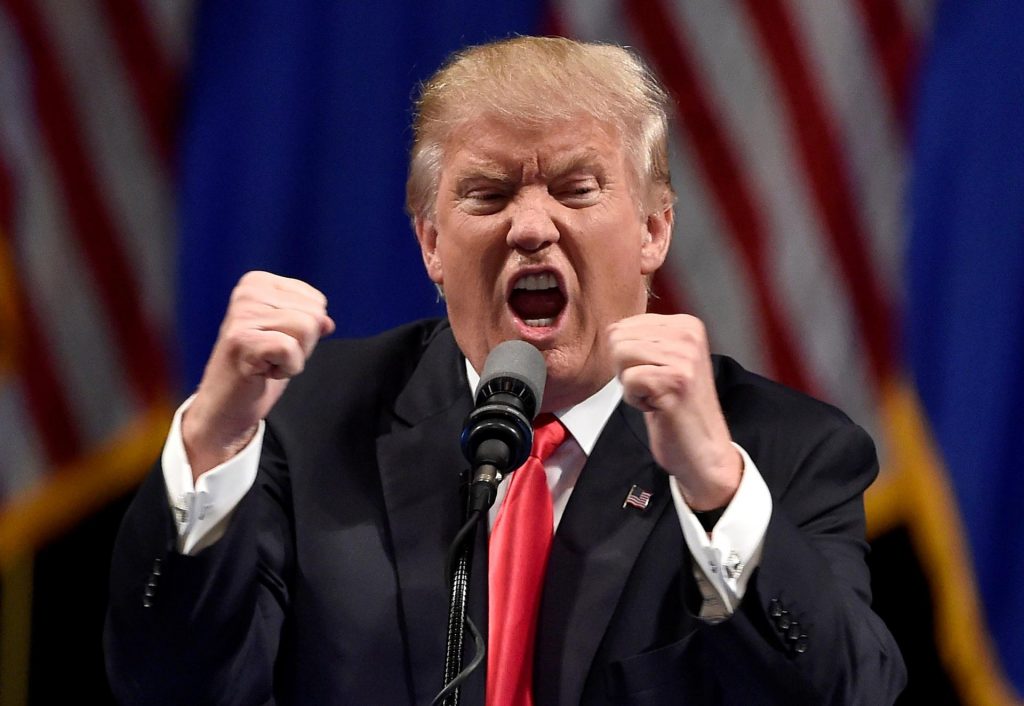 Earlier this month, Trump gave a short run down on Jeff Sessions’ current priorities to the press before he boarded his flight to Pearl Harbor and on to the Asian Pacific countries. He said before that he wasn’t happy with Sessions and that he should be “looking at the Democrats”[2] when it comes to investigating major crimes.

Trump has been pushing Sessions to investigate the Clintons and he hasn’t. Trump has also been pushing Sessions to go after the deleted emails and the Podestas, but he hasn’t. Weeks ago, Trump said that it’s sad, because despite being President, he’s “not supposed to be involved in the Justice Department” or the FBI, but they keep ignoring major activity like the Uranium One deal. Sessions has stated he won’t take sides on Hillary Clinton’s scandals and it makes no sense. You begin to wonder if there is something we aren’t seeing here. 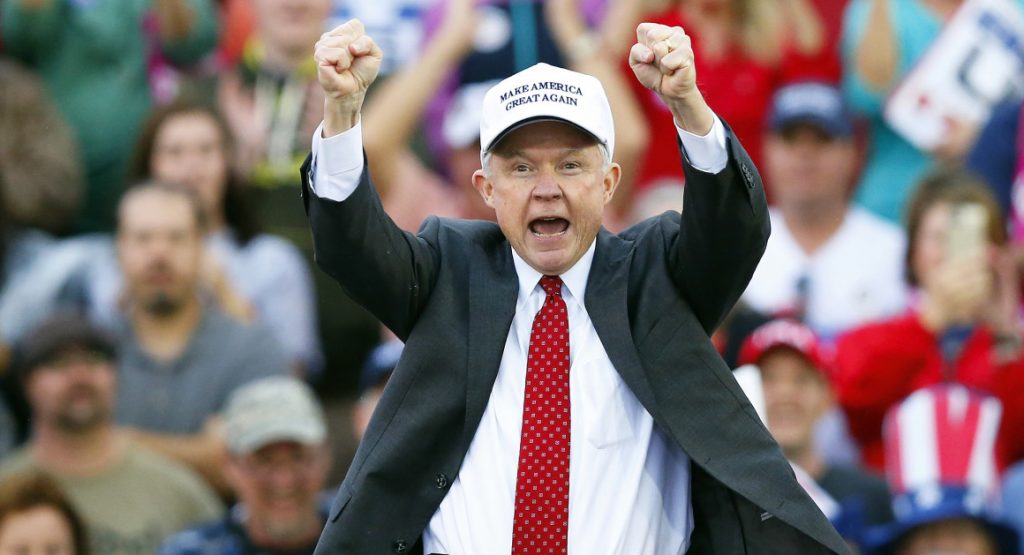 Jeff Sessions, in the Before Time

Back in August, Trump was on Sessions’ tail for going after the odd “slush fund” held by the Department of Justice, which was supposed to have been fully torn down in June. A memo asking for more information on the total number of payments made from the slush fund had not been fulfilled and while Sessions successfully stopped payments through the fund,[4] memos from July asking for DOJ agents to look through the records are still only slowly coming in.

The Department of Justice is saying they are considering a special counsel to look into Hillary Clinton and the Uranium One deal. But it should not be taking anywhere near this long to do this. Trump has been in office a year and Sessions has yet to do anything really meaningful. He’s got ICE back to work, but even though he has made a move to cut off funding from Sanctuary cities, a court is blocking him on that. The least he could do is go after low-hanging fruit like Uranium One and Hillary Clinton.

And it’s not just Uranium One. The American people are demanding that Hillary’s foundation and her emails be looked into for real and that she face justice for her corruption. If Jeff Sessions doesn’t produce something and soon, he’s toast. William Campbell has started speaking to Congress and claims to have a bunch of dirt on both the Clintons and the Obamas and he’s dying to unload it (hopefully not literally). They are so corrupt that it should be a walk in the park to nail these people. Unless of course you fear them and you have something to hide.

President Trump should not have to get embroiled in all this. That’s Jeff Sessions job and he needs to do it. Trey Gowdy has said so as well. I’ve always liked and respected Jeff Sessions, but if he can’t or won’t do his job, it’s time to find someone who can.