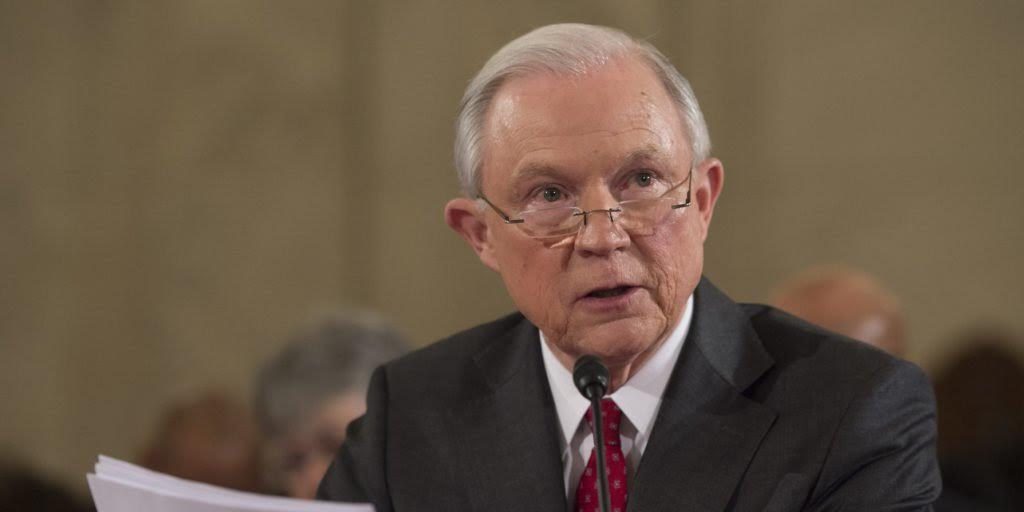 Jeff Sessions is speaking up about the big question.[2]

What will happen to Hillary??

Senator Jeff Sessions (R) made it clear that once he is the Attorney General, he would not conduct or even participate in an investigation of Hillary Clinton’s email scandals.

I, like a lot of people, made comments the issues in that campaign with regard to Secretary Clinton and some of the comments I made. I do believe that that could place my objectivity in question. I’ve given that thought. I believe the proper thing for me to do would be to recuse myself from any questions involving those kinds of investigations that involve Secretary Clinton that were raised during the campaign — or could otherwise be connected to it.

The country needs healing. I cannot stress that enough. The country needs to be healed. It is in shambles. I can’t even get on Facebook right now or any other social media for that matter. Violence, hate and judgment are permeating every home.

When it comes to Hillary, frankly, I am relieved that she was defeated. I think she is dishonest and a terrifying option for president. That being said, I understand the fear of Donald Trump. But we have to move forward together. Hillary is guilty. I really don’t have much of a doubt of that, but I think that Professor Banzhaf brings[3] some really good thoughts to the table.

Should Hillary be pardoned?

“The same thing might very well happen here. Interestingly, if Obama were moved to grant the pardon, it might not only help him and Hillary and the Democratic Party, but it might also help Trump,” Banzhaf speculated. “Maybe I’m naive, but I take both Obama and Trump’s statements that they want to move forward, they want to heal, they want to get rid of the divisiveness.” “Trump has said over and over and over again, a centerpiece of his campaign, that Crooked Hillary is a crook; she ought to go to jail; there ought to be a special prosecutor. I don’t know whether he meant it or not, but if he goes ahead with that, and there is no pardon, that would be tremendously divisive,” he said.

And I find myself in pretty close agreement with his thoughts. This could be the best course for the nation. Can we just wash our hands of the Clinton era and move forward? 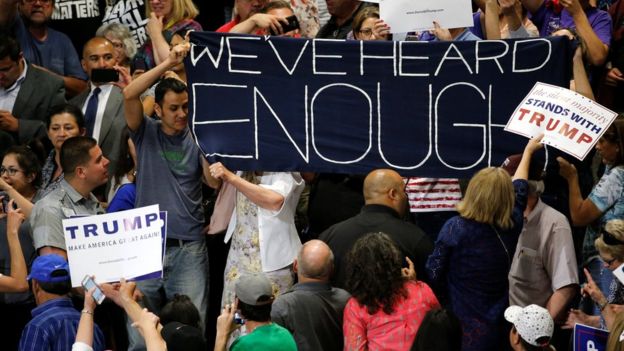