The news has hit the stands: “Border Wall Has Begun!”

Okay, no, not quite. That’s what many Americans are looking for in the headlines. We aren’t there yet. But what we do have is eight prototypes of the wall that have been constructed by different contractors. According to the federal government – so take it with a major chunk of salt – these walls are the starting point of the massive endeavor. 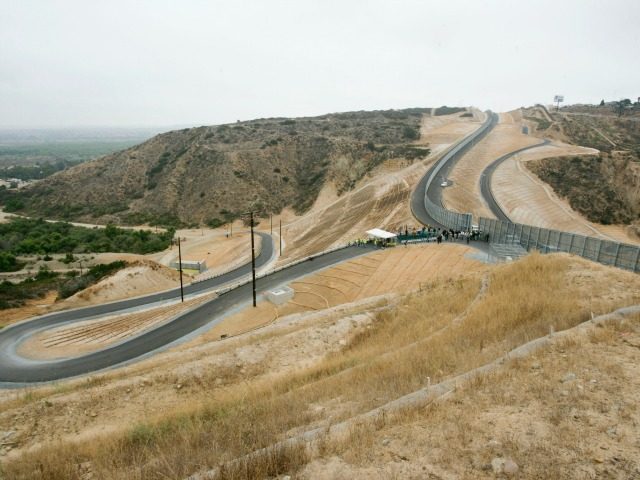 Due to some ‘disturbances’ which put the project behind schedule, the building of the walls couldn’t start, but San Diego has, according to reports began its construction. Each model will be compared to the standards set forth and it may result in one being chosen, or it could result in all of them being rejected.

All of the different prototypes “will inform future design standards which will likely continue to evolve to meet the U.S. Border Patrol’s requirements.”

Of course those ‘disturbances’ mentioned previously were none other than Americans favorite pastime: protests.

A lot of people as expected are not happy with the developments and have taken to the streets to protest, but finally the Border Patrol agency found an opening to start the 30-day projects in a relatively safe manner, though heavy security will be involved. 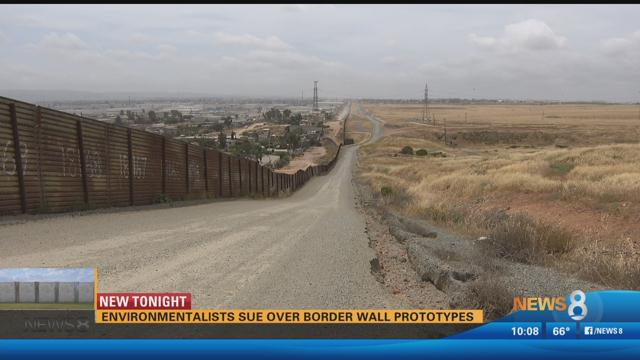 The only info that we have concerning the parameters of the prototype is that they have to be 30-feet high and 30-feet long. Documents acquired from the bid claim that some heavy concrete will have to be used, as well as ‘other material’.

The site already has concrete barriers, as well as fencing put up to prevent would-be protesters from creating any havoc on the project builds.

“We are committed to securing our border and that includes constructing border walls. Our multi-pronged strategy to ensure the safety and security of the American people includes barriers, infrastructure, technology and people. Moving forward with the prototypes enables us to continue to incorporate all the tools necessary to secure our border.”

It is absolutely insane that in today’s world, protecting a nation’s sovereignty, laws and citizens is considered ‘racist’. Who recognizes their country anymore? Just 10 years ago this would have been a no brainier, if Congress actually had the balls to get off their rears and actually accomplish what they were voted in to do.

I don’y know about you, but despair is so thick in the air, it’s a wonder how anyone who believes in freedom and liberty can even get out of bed in the morning.