Which Two Former Rivals for GOP Nomination will Meet Trump on Monday?

All of these big names[1] going to Trump Tower reminds of subjects going to bow before the king. Just sayin’. Donald Trump is still filling out his cabinet and next week will have a couple of old rivals visiting him to speak one on one. Carly Fiorina and Rick Santorum will both be meeting with President-elect Trump next week. I would love for Fiorina to head up the RNC, but I guess we’ll see. Also trekking to Trump Tower will be Raul Labrador of Idaho and Democratic Sen. Joe Manchin. Labrador is a great guy who I supported in Idaho. Manchin, I am very leery of. It should be interesting what comes of these meetings.

Carly Fiorina is one of the smartest women out there and she really let Trump have it on the trail. Plus, she was Cruz’s choice for Vice President. We all remember Trump attacking Fiorina’s looks. And she did not hold back. I would love to know what happens at that meeting. It would be fascinating to say the least. Santorum is very religious and I don’t know how that will play out. Labrador is wicked smart and if I remember correctly, Mormon. He’s a good guy and loved in Idaho. Manchin is a Dem… I’ll leave it at that. 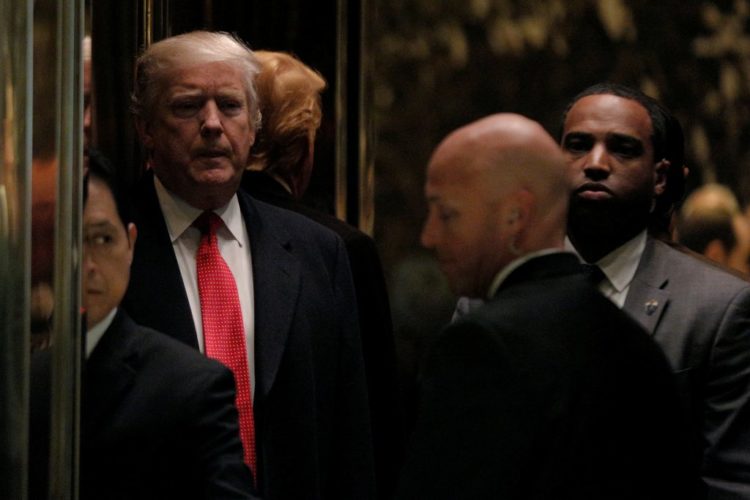 From The Washington Examiner[3]:

President-elect Trump is set to meet with two of his formal primary rivals Monday at Trump Tower as he continues to fill out his Cabinet.

Both Manchin and Labrador had been slated to see the president-elect this week, but their appointments were pushed to next week as Trump travels the country for a number of rallies and presidential-style events.

On Thursday, Trump met with the victims of the Ohio State University terror attack before jetting to Iowa for a “thank you” event in Des Moines. He was scheduled Friday to attend a get-out-the-vote rally in Baton Rouge ahead of the Louisiana Senate run-off and to travel to Michigan later in the evening for another “thank you” event in Grand Rapids.

I would not be surprised if Trump taps Fiorina for something. Keep your friends close and your enemies closer. Next week should yield a number of surprises. Trump has invited many of his former rivals and detractors to sit down with him in the month since he won the election. Cruz was one of the first meetings Trump took after kicking off the transition process in early November. I believe he’s looking for the best out there that fit well with him.

I know it seems to people that Trump has already filled many positions. But there are many still out there to fill. It’s got to be an exhausting task to say the least. So far, his picks have been pretty good overall. Next week will show us more. 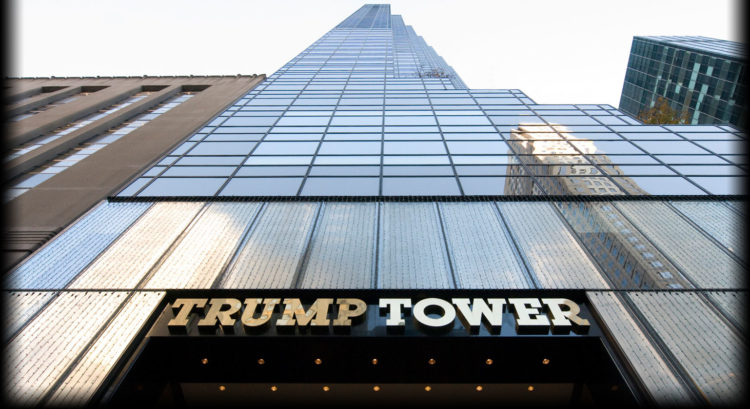