Unfreaking believable.[1] The CEO of Patagonia has declared that she will lead the resistance against President Trump. First off, I thought this was a dude… it’s getting so hard to tell anymore. I hate boycotts, but I would say if you are going to boycott someone, start with Patagonia. They sell outdoor clothing if you can believe it. Patagonia CEO Rose Marcario had a meltdown over Trump rolling back Obama’s fascist land grabs for national monuments. Now she’s dedicating her whole company to revolting against the President of the United States. I call that subversive. She no doubt sees herself as a radical, revolutionary freedom fighter. In other words, a communist.

This woman doesn’t believe in private land ownership. She thinks the government should control all of it. Humans to her are poison to nature. She intends to sue President Trump over it. The Trump administration is preparing to revisit Obama’s order to create the Bears Ears National Monument. In April, Trump issued an executive order requiring the Department of the Interior to review Obama’s actions on national monuments. Ordering Interior Secretary Ray Zinke to review Obama’s policies in April, President Trump called Obama’s move an “egregious abuse of federal power.” And it was. But the Marxists loved it. 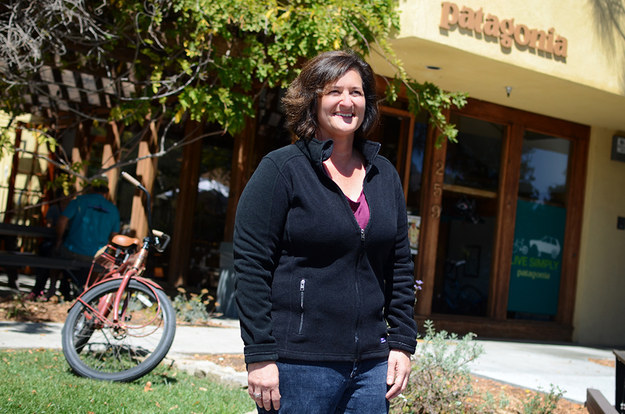 The CEO of outdoor clothing giant Patagonia is burnishing her anti-Republican bona fides again, this time saying she intends to pledge her entire company to the “resistance” of President Donald Trump.

Patagonia CEO Rose Marcario recently attacked President Trump for his statements about rolling back President Obama’s unusually aggressive campaign of confiscating millions of acres of state lands and claiming them as “national monuments.”

“We have to fight like hell to keep every inch of public land,” Marcario said[3] in a May article at Huffpost. “I don’t have a lot of faith in politics and politicians right now.”

In an effort to prevent citizens from retaking possession of their state lands, one of her immediate actions will be to sue the Trump administration for its efforts to scale back Obama’s unprecedented land grab.

“A president does not have the authority to rescind a national monument,” Marcario said in an April 26 statement[4] after Trump announced his national monuments order. “An attempt to change the boundaries ignores the review process of cultural and historical characteristics and the public input.”

Those lands belong to the people and the states they are a part of, not to eco-fascists. 60 percent of residents in Utah opposed Obama’s land grab there and I can tell you that number is even higher in Nevada. Along with this lawsuit, Marcario said Patagonia would use its profits to back pro-environmental candidates in states throughout the West. So, the environmental revolutionaries are on the move and I might remind everyone that they are radicals that commit terrorist acts here in the US. This is also part and parcel of the global warming cult.

This is not the first time Patagonia has pledged its profits to leftist political movements. Just last year, they spent over $1 million for a get-out-the-vote campaign to defeat Donald Trump and Republicans. Ironic that they are acting morally superior here… they have been tied to human trafficking and child labor in their supply chain. Hypocrites.

“Look, I grew up as a gay woman in the ‘80s, watching my friends die of AIDS and Jerry Falwell on TV saying they deserved it,” she said. She paused for a moment, then smiled. “Look how far we’ve come.” Indeed, look how far they’ve come and now they are part of the Resistance… the effort to overthrow the President of the United States. 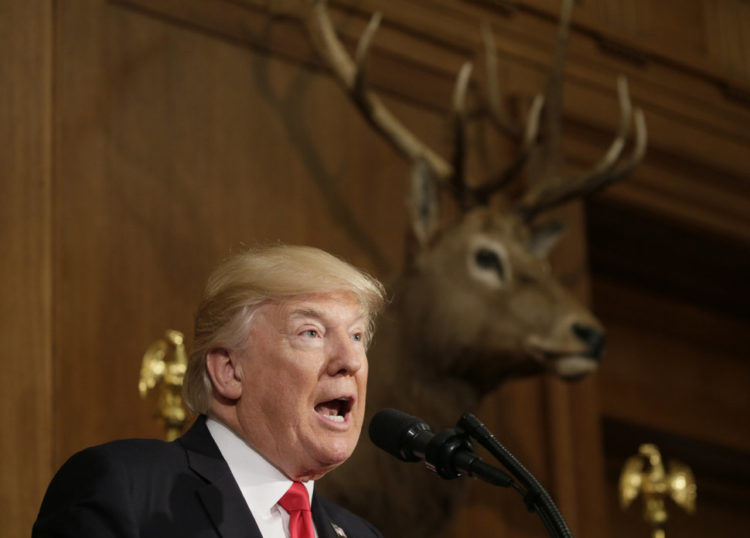