Leftist professors, the gift that keeps on giving. As long as they say retarded things, I will be here to tell you all about them so you no longer send your kids to college. You can get by just fine in this world without a college degree if you have the work ethic. It’s time to hit them where it hurts: their wallets. As long as they have useful idiots to brainwash, they will charge them a healthy sum for it. Stop sending your kids there, they no longer have that option. 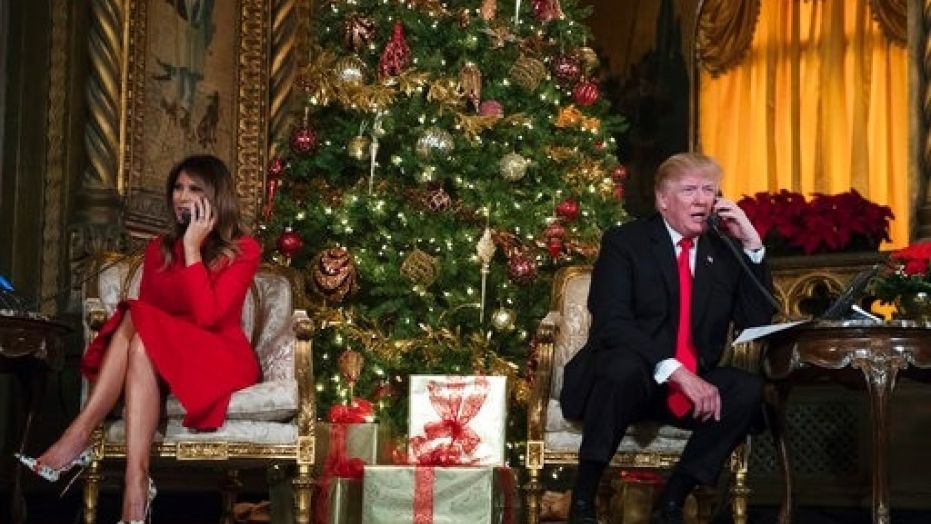 The newest outrage comes from a Newsweek article where three university professors are saying that Trump is using Christmas to further the cause of white nationalism, just like Nazi Germany. The stupidity never ends with these people.

According to the interviewed professors, Trump’s crusade to to end the “war on Christmas” and telling people they can say “Merry Christmas” again is just a “dog whistle” for white supremacy.

“I see such invocations of Christmas as a kind of cypher, what some would call a dog whistle,” Richard King, a Washington State University professor told Newsweek. “It does not appear to be intolerant or extreme, but to attentive audiences it speaks volumes about identity and belonging—who and what are fully American.”

It didn’t take long for the conversation to turn to the National Socialist German Workers Party and its charismatic leader in the 1930s. Joe Perry, one of the professors interviewed by Newsweek’s Cristina Maza, claims that Trump is doing the same thing as the Nazis, who rewrote Christmas carols and used Christmas to promote antisemitism. This guy must be really fun at dinner parties.

“The far right’s engagement in the ‘war on Christmas’ explicitly posits that there is one single true or correct Christmas. The holiday’s true nature is somehow under threat from outsiders and liberals who act as forces of degradation, multiculturalism and secularization,” Perry said.

Nah, how about we don’t like people putting societal pressure on not saying “Merry Christmas,” because it might offend people. That’s it. I don’t care about anything else with the so-called “war on Christmas.” Sure it’s a shame that we have become a degenerate people, but you can’t legislate morality. The government has no business doing so.

Of course, the point goes over the head of these cretins[2].

“Committed white nationalists love Trump’s bring back Christmas campaign almost as much as evangelicals,” Dr. Randy Blazak, a sociology professor, told Newsweek. “His followers see this as gospel and a rebuking of multiculturalism and political correctness, and the growing influence of Jews, Muslims, atheists and other non-WASPs.”

There is a shortage of qualified people in the trades out there. There is no shame in working in electricity or plumbing and you can make a great living doing so. Stop sending your kids to these indoctrination centers and help them become productive in society.

What do you think? Is this a sign of the rise of fascism in America? Or are people just kind of tired of their culture being degraded?