From ‘Trump supporters wish death upon undocumented workers’ to ‘Trump’s tax returns will reveal anti-gay support’, this video is chock full of the strangest thinkers in America. Folks[1]… be prepared to scratch your head, belly laugh and throw tomatoes at your screen, because the new young American is CRAAA-ZY! 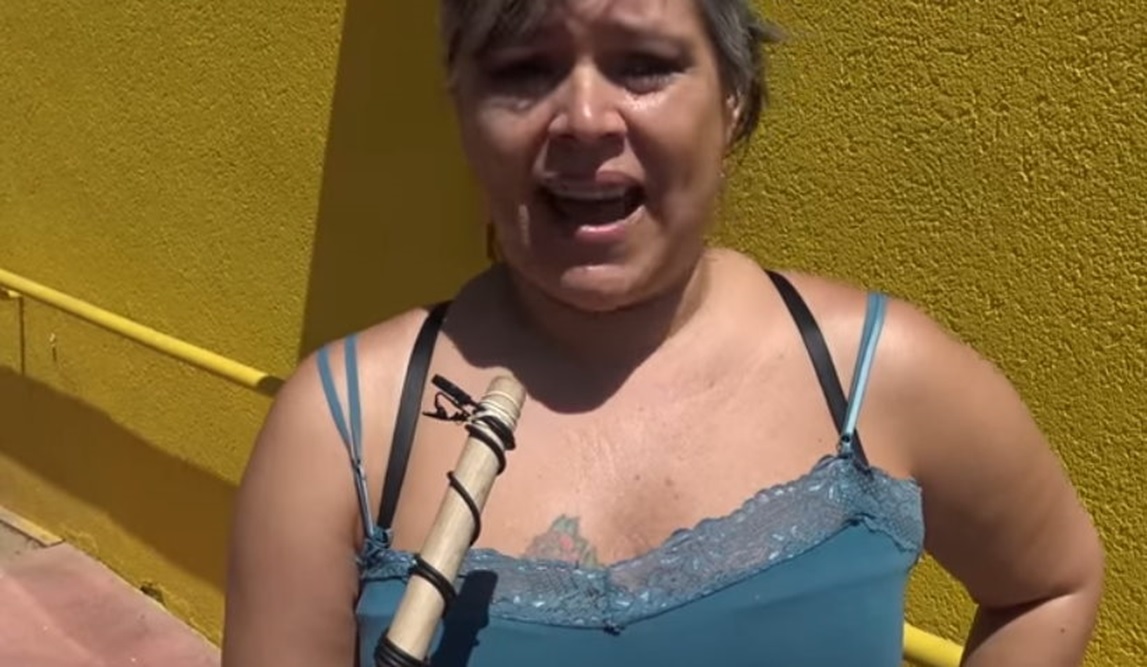 When I first started watching this week ‘Fleccas hit the streets’ of downtown Los Angeles for the Tax Day Protest, I thought ‘okay, more crying snowflakes’. But more than ever before, most people in the video had no clue about anything they were talking about. When I say ‘anything’, I literally mean anything. You can take the video with a grain of salt and say, “one day the folks on this video will come into their own and start thinking for themselves and develop independent opinions and ideas and even desire to get a job,” but I have come to the sad conclusion that those things won’t happen.

By the end of the video, I became despairingly sad and worried for our country and how slothful the ‘youth’ of our country have become. When I say ‘youth’, I mean people in their late 20’s who behave like youth. And when I say ‘slothful’, I’m not only talking about their idle hands and complete lack of desire to become a contributing member of society… I am talking about how lazy their brains and thought processes have become. It is bizarrely spooky watching each person interviewed spout empty rhetoric told to them by MSNBC. A rhetoric that they themselves don’t understand or can’t explain. They don’t know what their complaint is deeply enough to break it down to the interviewer, but they see themselves as highly educated or informed individuals.

Folks, these are the people destined to run America in 20 or less years. Some hate America, some don’t understand America, ALL don’t know the history or predestination of America and all of them want a different America than the way America was designed to be, the fountain of freedom. The irony of it all is if they indeed achieve the different America they are seeking… their freedom to riot, protest and embrace their snowflakey laziness will be snuffed out in an instant. This type of behavior is not allowed in a socialistic or anarchistic society. They will be consumed and eaten up and stomped out.

Right Wing News founder, John Hawkins, wrote a new book called ‘101 Things All Young Adults Should Know’[3], where he teaches the pitfalls of youth. He even told me to ‘buy this book and help your kids avoid 20 years worth of dumb mistakes with just one book’. This book WILL change the direction of America if enough have it in their living rooms. After you buy his book… check out the VIDEO of the crying protesters… they are truly ridiculous and not all are kids.