President Trump is refusing to take any of Iran’s nonsense and he’s letting them know really quickly that he is absolutely nothing like President Obama.

Iran is finally about to come up against a President whose spine hasn’t been replaced with Silly Putty. 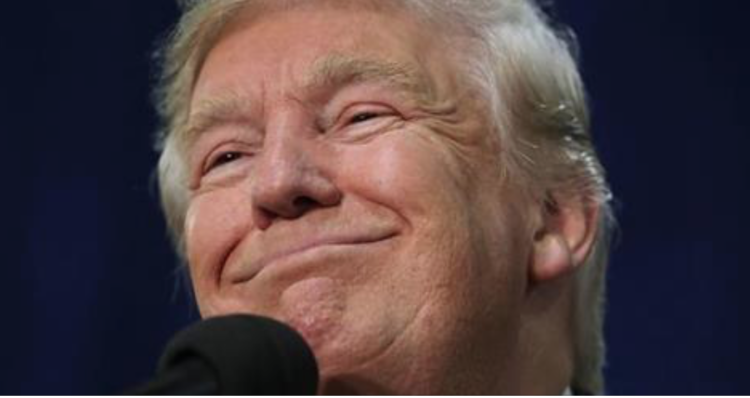 President Donald Trump vowed on the campaign trail to be tougher on America’s enemies[3], and so far he has shown that he isn’t going to let them get away with violating international accords.

When it comes to Iran[4] in particular, Trump has shown that he is willing to be much tougher than former President Barack Obama was, Breitbart[5] reported.

At the daily briefing on Wednesday, White House press secretary Sean Spicer[6] was asked to comment on Iran’s latest insulting statement about Trump, and his response was pure gold.

“I think Iran is kidding itself if they don’t think there’s a new president in town,” Spicer said, sounding just like a classic line from an old Western.

“(Trump) will continue to take action as he sees fit, and the president has made clear time and time again that he’s not going to project what those actions will be, and he will not take anything off of the table,” Spicer explained.

Trump has said that nothing is off the table, including military options, as a way of showing the Iranians that he is serious about confronting them.

Let’s hope it doesn’t come to needing military options, but we need our enemies to know that we will go toe-to-toe with them and we will win.