An eleven year-old entrepreneur stole the hearts of Americans recently. Frank Giaccio is a young man with a lawn mowing business called FX Mowing. He had previously written Barack Obama and had asked to mow the White House lawn. All he got back was a pro forma letter thanking him for contacting the President. But when he wrote a personal letter to President Trump, that was a whole different matter. Press Secretary Sarah Huckabee-Sanders originally read his letter to the press corps where he expressed his desire to mow the lawn for the President. Well, he finally got his wish this last week.

Little Frank became a viral sensation in more ways than one. He did indeed get to mow the White House lawn in the Rose Garden and did a fantastic job of it. Trump gave him an A+. His father was with him. Then President Trump came out to tell him how proud he was of him, but Frank just kept mowing. His father had to tell him to stop so he could speak with the President. Can you imagine how this kid can now add to his business credentials that he got to mow the lawn for the President of the United States? Freaking awesome. You know what the left did? They screamed that Trump was violating child labor laws. I kid you not. Geez… by that age, I was weeding, mowing and cleaning. I began babysitting and then worked at a gas station underage. I even worked as a waitress underage. Sue me. 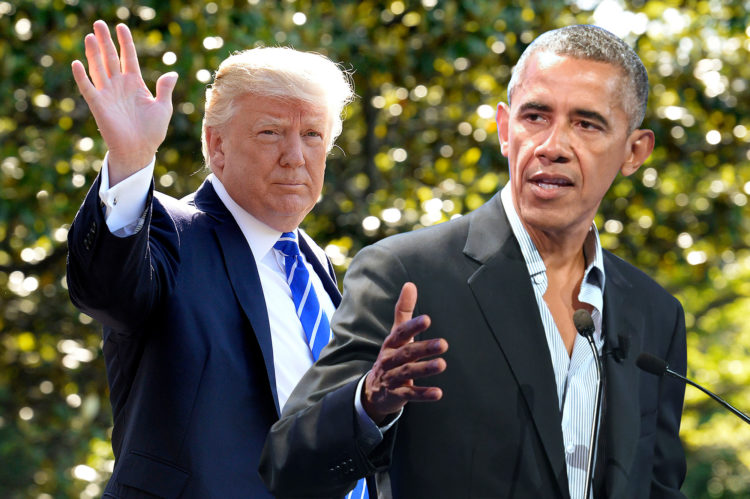 Frank already tends to the lawns of his neighbors, but this was a YUGE step up. Heh. When he wrote the President, he said it would be his “honor” to mow the White House lawn. He said Trump’s business empire inspired him and that he would even cut the White House grass free of charge. That was good enough for Trump, who admires guts, business entrepreneurship and moxy. This kid has it all. When asked by the President what he wants to be when he grows up, Frank gave the perfect answer… a Navy SEAL. But the President told him he could also grow up to be President of the United States. Indeed.

Frank “FX” Giaccio-
On behalf of @FLOTUS[2] Melania & myself, THANK YOU for doing a GREAT job this morning! @NatlParkService[3] gives you an A+! pic.twitter.com/135DxuapUI[4]

It’s a far cry from the brush-off the kid got from Obama. Frank’s story went viral and he’s been interviewed by a lot of people, including Fox News and CNN. Talk about PR! When asked about the letter he wrote Obama, Frank said: “Well, my last one, which went to President Obama, I got a letter back. But I knew it wasn’t handwritten, so I knew that this one was actually better…” Smart kid and one that doesn’t ever give up. I’m proud of both Frank and President Trump… he made this kid’s dream come true and a small act of encouragement makes all the difference in a kid’s life. 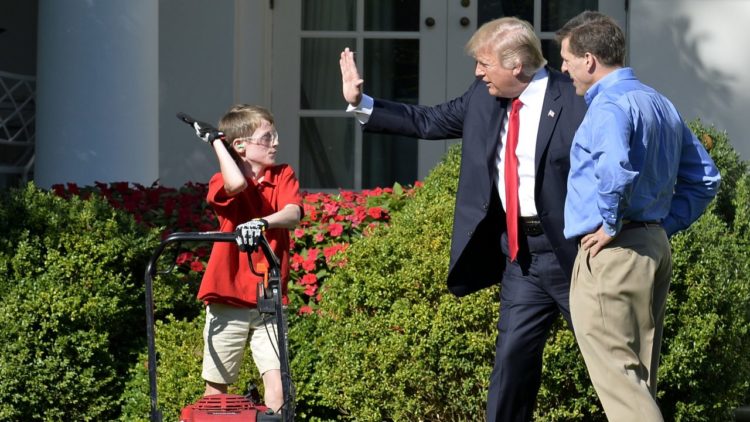