Rumors are flying[1] fast and furious that there is going to be a major shake-up at the White House. I have no idea how much of that is true and how much of it is just chaff thrown to the wind for distraction. The latest whisper is that Fox News’ Kimberly Guilfoyle is going to replace Sean Spicer as press secretary. I have a number of thoughts on that one and some of them won’t be very popular. Before I do that, I want to say that I actually like Guilfoyle. She’s smart, beautiful and great at what she does. She would knock ’em dead as the press secretary and I think she would be a great choice.

However, remember not so long ago when Obama was in office? Remember, how we screamed on the right as he took media people form CNN and the other leftist networks for his staff? Suddenly, we’ve forgotten that and we seem to be cool with this. Congressman Jason Chaffetz is now leaving politics to join Fox News and the money offer must have been impressive. Now, Guilfoyle is said to be headed to join Trump’s team. And Trump wants a couple of the producers from Fox News as well. This bothers me at the gut level. It’s like the White House has become a media production… one big reality TV show. 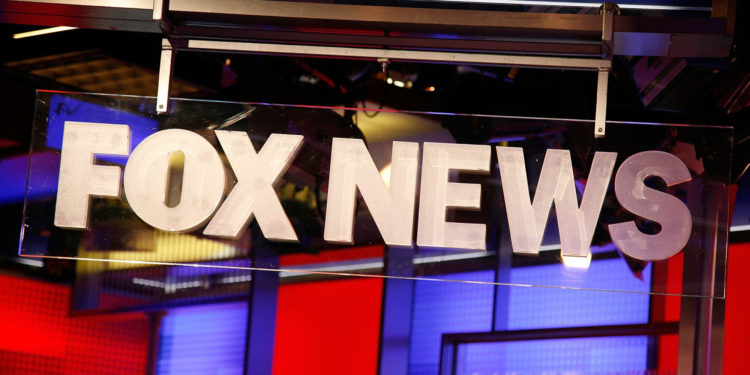 Before Donald Trump named Sean Spicer press secretary, everyone wondered who would fill the role. A new report indicates Trump may replace Spicer with Fox News’ Kimberly Guilfoyle, which is a possibility that’s been being floated for months.

Back in October, she was seen entering Trump Tower and rumors[4] began swirling she was up for a position on the communications team. By December, the speculation hit its fever pitch and political observers were sure[5] Guilfoyle would be involved with the operation somehow, whether as press secretary or in an ancillary role. Even some of her Fox News colleagues spoke out[6] in favor of her heading to the White House.

As we all know, the gig ended up going to Spicer, who made his debut with a bang when he began railing[7] against the media for reporting that Trump’s inauguration had anything but millions of attendees[8]. He hasn’t been delivering those bangs to the president’s liking anymore, though, as evidenced by yesterday’s tweets from Trump. On Twitter[9] and later in an interview[10], he suggested doing away with press briefings.

I also seem to be standing alone in not liking Trump threatening to do away with press briefings altogether. Don’t get me wrong… I don’t like most of the media. I am just like most Americans in that I don’t trust them and despise them. However… cutting off press briefings also cuts off information to the American people. Maybe I’m being harsh, but it feels unconstitutional and very much like censorship to me. It is unlikely that Trump will carry through on the threat, but he’s made it more than once and it bothers me. He’s also threatened to clamp down on the media and that is very bad.

Guilfoyle is currently one of the co-hosts on Fox’s “The Five,” where she’s joined by a former White House press secretary, Dana Perino. Guilfoyle started out as a prosecutor in San Francisco. She then spent four years in Los Angeles as a Deputy District Attorney, working on adult and juvenile cases, including narcotics, domestic violence, kidnapping, robbery, arson, sexual assault and homicide cases. She was then an Assistant District Attorney in the San Francisco District Attorney’s office. She has had quite a legal career even before she went to Fox News. One aspect of that bothers me… as of 2008[11], she was a member of the La Raza Lawyers Association. Uh, yeah. She’s meeting with the Trump administration and could take over the reins as press secretary… I guess we’ll see. 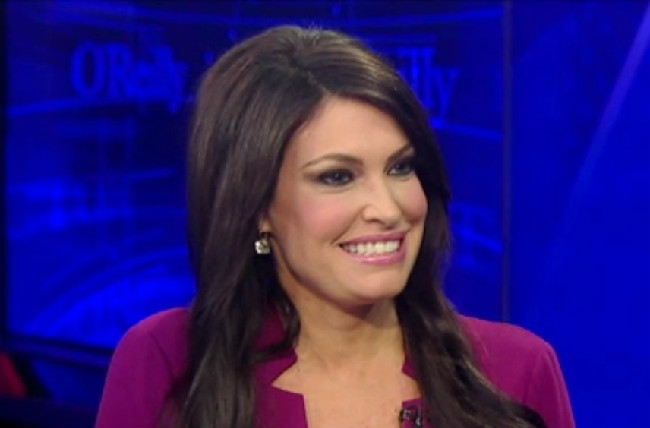