Whopping 28% of Federal Workers said THIS now that Trump’s in charge!

This is amusing.[1] One of the things President Trump was promising, was to cut federal jobs by 20 percent. Looks like he won’t have to. A new survey says 28 percent are quitting as he comes into office. Another problem solved. A new poll conducted by GovExec.com and the independent Government Business Council claims that federal employees who served under Barack Obama see the writing on the wall and want to get a jump on getting out of there before Trump arrives. This is up from 25 percent in February. Works for me.

A whopping 62 percent of federal workers voted for Hillary Clinton. I sincerely hope that Trump pink slips all of them. He doesn’t need that kind of mindset in his administration and America sure doesn’t need it. “More than one in four federal workers, or 28 percent, will definitely or possibly consider leaving their jobs after Jan. 20 when Trump is sworn into office and becomes leader of the executive branch.” There must be a traffic jam out of DC. 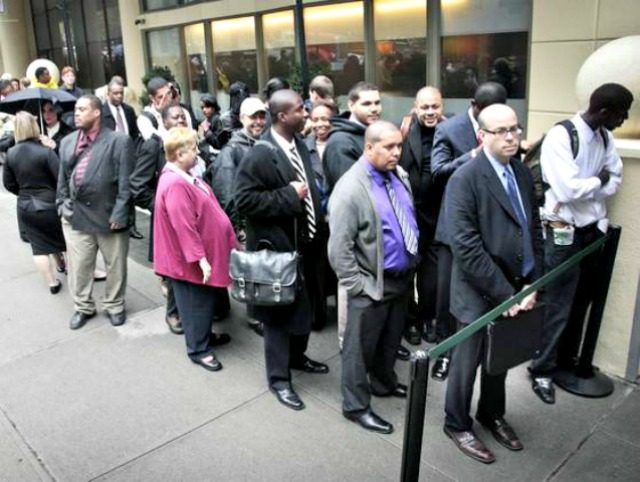 Fourteen percent said that yes, they are considering it, and the same share said “maybe” they are. Of this combined 28 percent, just over half said they are “eligible for retirement and [might] retire earlier than planned,” meaning they might be serious about this.

The same poll shows (unsurprisingly) that 62 percent of federal workers voted for Hillary Clinton, and only 28 percent for Trump. Half of the respondents said they believe Trump’s business experience “will hinder his management of the federal government,” and 28 percent believe that his presidency will have a negative impact on their agency.

Meanwhile, only 24 percent of the federal workers who responded to the poll believe that their agency “produces a significant amount of bureaucratic waste that could be cut.”

The full results of the poll, which was taken from workers at more than three dozen federal agencies, are available here[4].

Half of those surveyed said that Trump’s business experience would “hinder his management of the federal government” while two-thirds of people think Trump’s business relationships pose a conflict of interest. Of course they would say that… he’s not a professional lifelong politician. Biased much?

Trump is not a beltway insider[5], so his viewpoint is going to be radically different and most in DC are offended and frightened by that. Again, good. Half of those who said they were leaving are retirement-eligible and have considered an early retirement, while 37 percent of people would look for a job outside federal government, the analysis said. The ironic thing is, Trump will make more jobs in America that even these Marxists will benefit from. And they’ll never get that is what happened. Let them all go and don’t let the White House door hit them in the ass on the way out. Good riddance. 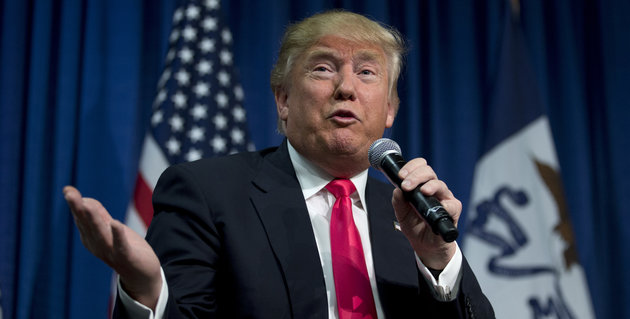