YES! All References On “CLIMATE CONTROL” Are WIPED From White House Website!

Gee, that was fast and unexpected.[1] I thought I heard President Trump making conciliatory noises over climate change to Al Gore and Leonardo DiCaprio. Hmmm, I guess not so much. Don’t get me wrong; I’m insanely thrilled by this, I just did not expect it. Within minutes of Trump being sworn in, all references to climate change were scrubbed from the White House site. This follows Trump’s transition team seeking to make a list of everyone in Obama’s administration that was pushing the global warming hoax. I’m impressed.

This does not bode well for the EPA… yet another thing to be happy about. I’m just all kinds of smiles today. Good times. Meteorologist and Weather Channel Founder John Coleman had one word to describe the White House climate website changes. ‘Hooray!’ He’s a major skeptic and I am sure he is glad to see sanity forced upon the weather community at long last. 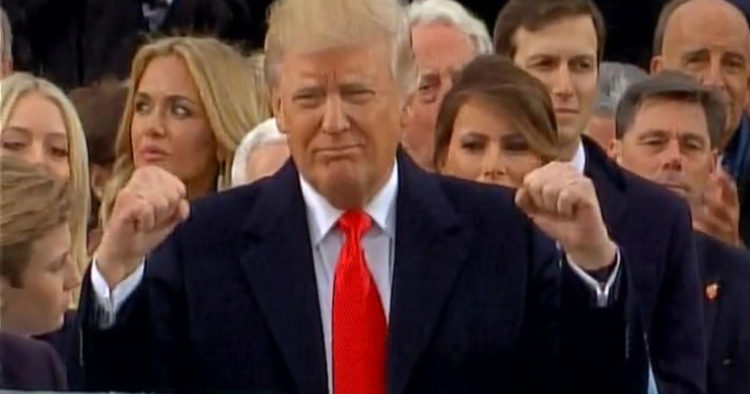 According to the White House website, climate change no longer exists. Digitally speaking, that is. Within moments of the swearing in of President Trump, climate change disappeared from view. The link is gone. That did not take long, did it?

As Reported By Climate Depot[3]:

‘At 11:59 am eastern, the official White House website had a lengthy information page about the threat of climate change and the steps the federal government had taken to fight it. At noon, at the instant Donald Trump took office, the page was gone, as well as any mention of climate change or global warming.

WASHINGTON, DC — A climate of change! Perhaps the most stark contrast between the Obama administration and the Trump administration is on “global warming”. The climate differences were visible today as the White House website was scrubbed of all references to “climate change” at exactly noon today just as President Donald Trump was sworn in.

Now, the only mention of ‘climate’ is under President Trump’s “America First Energy Plan” page, in which he vows to destroy President Obama’s Climate Action Plan, which is a government-wide plan to reduce carbon emissions and address climate change. President Trump[4] is for the environment, just in a sane way and he is really for tapping our energy sources here at home. Refreshing.

Coal is back baby… as is natural gas, oil and nuclear power. And I love this: “In addition to being good for our economy, boosting domestic energy production is in America’s national security interest. President Trump is committed to achieving energy independence from the OPEC cartel and any nations hostile to our interests. At the same time, we will work with our Gulf allies to develop a positive energy relationship as part of our anti-terrorism strategy.” American energy will definitely make America great again. 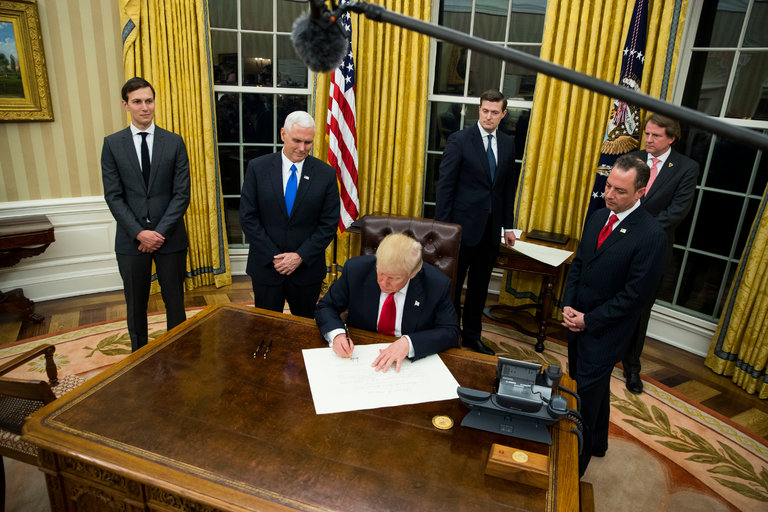