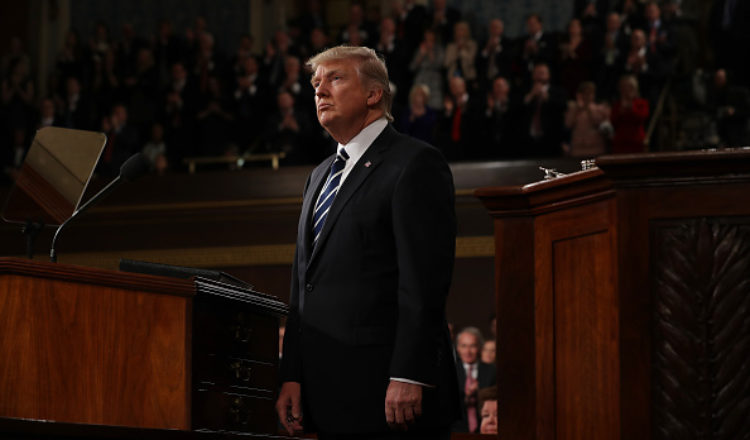 One of President Donald Trump’s[2] biggest catch phrases throughout the election was “Build that Wall!!” He promised over and over again to build a wall dividing the United States border from the country of Mexico in an effort to slow down the overwhelming illegal immigration coming through the country.

Now that President Donald Trump has been inaugurated and is the acting President of The United States of America, it is time that the wall is built! But Mexico is fighting tooth and nail over the possibility of a wall dividing our countries. It turns out they love having Mexicans come to America and then bringing their money to Mexico. And the wall could absolutely jeopardize that.

But it turns out the people who are willing to build the wall are who you would least expect. Check out this below from the Hill:

Of course, much has been made of the Mexican government’s opposition to the wall. At one point, the disagreement caused the two sides to mutually cancel a planned visit. However, at least one Mexican company has heard the pleas to build the wall, and they’re willing to help.

A Mexican cement company says it would aid the construction of President Trump’s wall along the U.S.-Mexico border if asked.

“We will gladly do it,” Cemex President Rogelio Zambrano told Mexican newspaper Reforma Wednesday, according to NBC News.

Interesting, isn’t it? At the end of the day, we just want to see the wall completed. 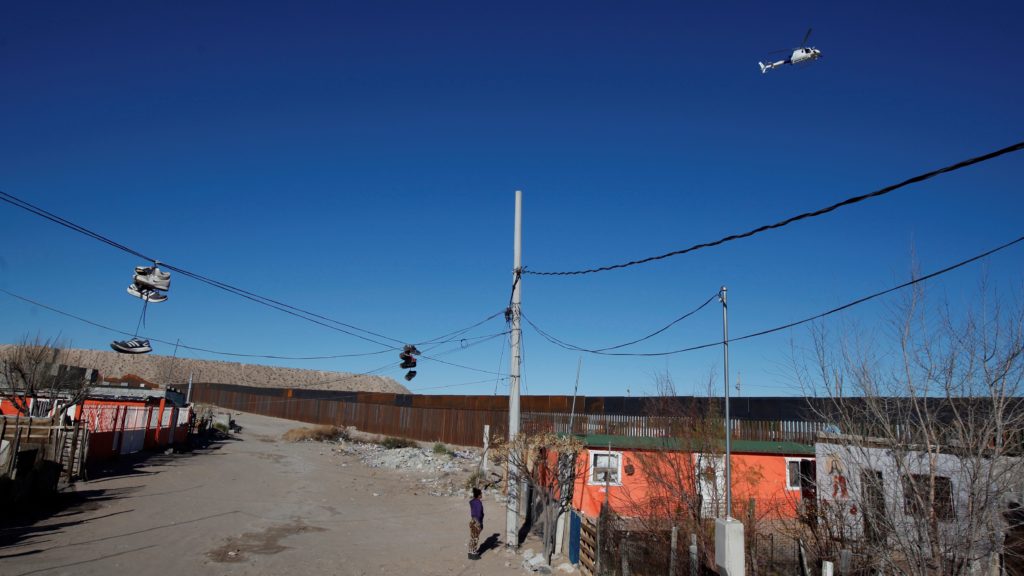