It’s simple: the Kardashians, and the people around them, represent the rapid cultural decline of America.

Perhaps it’s not fair to blame them for Lamar Odom’s drug-fueled binge in a Nevada brothel which nearly took his life – but then again, no one seems to fare well when in their orbit, right?

Now there seems to be a cost to this, though it’s not a particularly unmanageable one for a family of reality TV stars[1]… 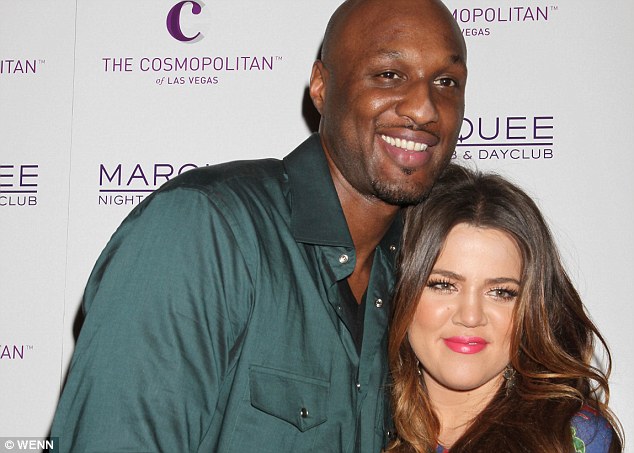 The owner of the Nevada brothel where Lamar Odom spend $79,000 during a four-day bender has vowed to sue Khloe Kardashian if any problems arise with payment of the basketball player’s bill.

Dennis Hof, who runs the Love Ranch South in Parhump, says he will go after the millionaire reality star, who is married to Odom, if his credit-card payment gets cancelled or refunded.

‘If I don’t get paid for the entire bill, I’ll sue Khloe, I know she has the money,’ says Hof.

Meanwhile it has been revealed that the detectives who obtained the search warrant for Odom’s room at the brothel told a judge they believed that the basketball star had overdosed on cocaine.

Hof tells Radar Online: ‘We have Lamar on tape signing the credit card statement – we have a copy of his driver’s license – he was the one that determined the $75K price for the two hookers.’

An itemized breakdown of Odom’s bill and a receipt with a signature that is said to be his was released by the brothel last week.

A check was also cut for the two prostitutes Odom hired – Ryder Cherry and Monica Monroe – but the women told DailyMail.com that they were forced to hand the money back to the brothel to make sure that Odom’s payment was processed without issue.

The silver lining of Odom’s escapade is that he and Khloe Kardashian are apparently getting back together – at least for now – rather than following through on their planned divorce. That makes for better reality TV after all, right?