Dept. Of Health In Arkansas Says You Can Have A Medical Marijuana Card Or Gun, Not Both

This is seriously messed up.[1] The Arkansas Department of Health is now telling those applying for medical marijuana cards that they can either have the pain-killing drug or guns, but not both. First off, I’m against legalizing marijuana. But for those with legitimate physical ailments, they should be allowed to have the drug. That doesn’t mean they should be stripped of their Second Amendment rights. Texarkana’s board of directors thinks otherwise and has made this unconstitutional move part of their rules for establishing medical marijuana dispensaries.

I hope some really smart and savvy attorneys step in here. This should not be allowed. The reasoning for this is that marijuana is illegal on a federal level. That has nothing to do with guns and is an extremely flimsy excuse. What this means is that when someone buys a gun in Arkansas and fills out a background check, when they are asked about the unlawful use of marijuana, they will have to say yes. Why is that question on a background check? It has no business being there. And while we are at it, why can’t the federal government make an exception for legitimate marijuana use for a medical condition? 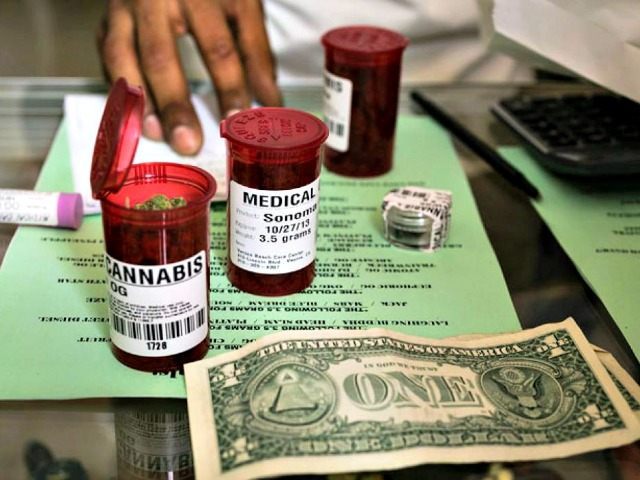 The Arkansas Department of Health is warning would-be applicants for medical marijuana cards that they can have the card or the ability to buy a gun, but not both.

This warning came as Texarkana’s board of directors set forth rules and costs for establishing medical marijuana dispensaries.

According to NWA, the Ark. Dept. of Health is stressing that an individual cannot have “a medical marijuana card and legally own a gun because pot is still illegal on the federal level.” In other words, a resident licensed to legally purchase marijuana for medical purposes in Arkansas would still have to answer in the affirmative when asked about unlawful use of marijuana during a background check for firearms purchases.

Form 4473 of the background check process asks if the would-be firearm purchaser is “an unlawful user of … marijuana.” No one who answers “yes” to that question can purchase a gun. The basis for that question is federal law, rather than laws in the state.

In 2016, the U.S. Court of Appeals for the Ninth Circuit ruled that a ban on firearm purchases for medical marijuana card holders is constitutional. No, it is not. Yet another unconstitutional ruling by the nation’s most notorious leftist court. That ruling was issued in a case originating in Nevada, where S. Rowan Wilson was denied a firearm purchase “after obtaining a medical marijuana card.” By the way, that question did not used to be on that form.

“The Bureau of Alcohol, Tobacco, Firearms and Explosives has told gun sellers they can assume a person with a medical marijuana card uses the drug,” and this means the cardholder cannot pass a federal background check for a gun purchase. This is yet another manipulation using medical reasons to strip us of our gun rights. They did this with the elderly and the Supreme Court overturned it. Let’s hope this makes its way to the High Court and it is overturned as well. 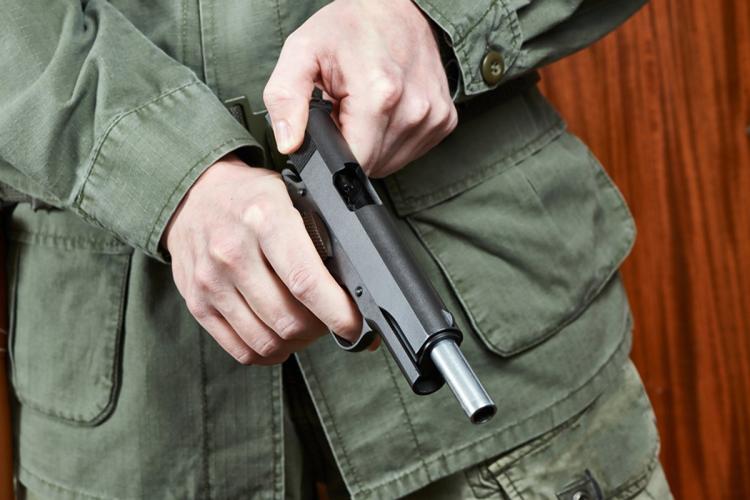