If you think of the worst drug there is, you might think of something like PCP or cocaine. But a new drug is gaining popularity in Florida, and it has doctors calling it the “devil’s drug”. 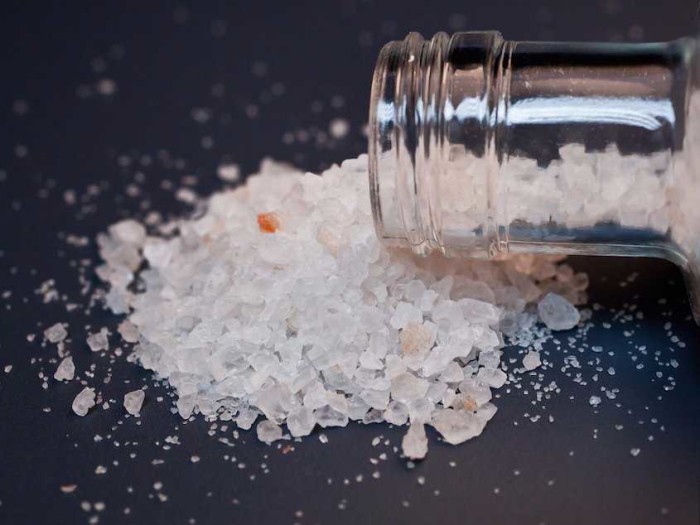 On the street, it’s known as flakka — a synthetic crystal imported from China that is wreaking havoc in South Florida and threatening to spread its misery and profits across the country.

It’s cheap, crazily addictive and terrifying. A single dose smoked, swallowed or snorted can give a user a potent but fleeting rush — or turn them into a paranoid zombie with superhuman strength and off-the-charts vital signs.

In the 14 months since the epidemic began in Broward County, 60 people have died. Hospitals are getting dozens of patients a day. And some nights, half the calls to police are flakka-related emergencies.

Homeland Security has a Florida unit devoted to the drug, and United Way of Broward County launched a multi-agency task force to crack down on the scourge.

Floridians say it’s the worst drug crisis they have seen since the crack-cocaine epidemic of the 1980s.

First responders describe nightmarish scenes with users running naked into traffic or impaling themselves on fences.

A 37-year-old old mother of two named Stephanie told NBC News about her first experience with flakka, which she unwittingly smoked during a drug binge.

A quick blast of euphoria was followed by a sickening fear. As the drug deregulated her autonomic nervous system, she began hallucinating that she was being chased and took off running.

Her body temperature spiked and she tore off some of her clothes and jumped three stories off a bridge into the Intercoastal Waterway.

“I just remember being in the water and feeling like I could breathe under water,” she said.

She still doesn’t remember how she got out, but she ended up in the emergency room and then the psychiatric ward.

“I remember having seizures and having just continued paranoia and feeling like people were chasing me and following me and talking about me,” she said. “And I still suffer from nightmares and have to take medication for that.”

Stephanie is now in a drug-treatment program at J.C.’s Recovery House, where director Ray Rapaglia says 20 percent of his slots are taken up by flakka users, with many more turned away.

“We’re not as inclined to accept them in our program because we know that they might relapse,” he explained.

“It’s one of the most addictive drugs we’ve ever seen…and because it’s so inexpensive, for something like $5, addicts can get high for a couple of days. And then when they start to withdraw, they crave it. The body has an obsession for it.”

“We’re calling it the devil’s drug,” Rapaglia said. “I’ve never seen anything like it. It is by far worse than crack.”

It’s scary that such a dangerous drug can be obtained for such a low price. We can only hope that it can be contained in Florida, and doesn’t spread across the country.