Using drugs during pregnancy is typically frowned upon — after all, it can cause all manner of health problems for the baby, not to mention that the baby can be born addicted to the drugs as well. Felicia Farruggia wasn’t just using drugs while she was pregnant; she also demanded that she be given drugs while she was in labor, delivering her child. And yet the baby was still allowed to spend the next six months with her, before she was eventually arrested[1]. 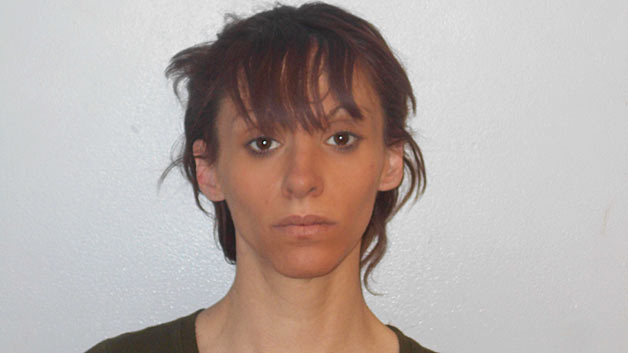 Farruggia begged a friend to give her a shot of heroin and methamphetamine while she was delivering her baby. The friend complied, giving her an injection of methamphetamine. Six months later, Farruggia was finally arrested. Her son was placed in state custody.

Drug addiction, Farruggia told the court, made her lose sight of everything that was important. But she said she has become committed to turning her life around, and is a better person now. “I have no excuse for the sad and horrific events that led up to the birth of my son on Sept. 15, 2016,” she said. “I am, however, fortunate to be standing here today before you, not only alive and well, but a different person. Most importantly, for the life of my child. Addiction is a horrible disease, one that I will spend the rest of my life fighting.”

Wednesday, Farruggia pled guilty to reckless misconduct and was sentenced to a year in prison. If she completes a drug treatment program, however, she can be released early under a supervised release program. Authorities are also pursuing a case against the woman who gave Farruggia the methamphetamine injection during labor. That case is currently ongoing.

Addiction is a horrible disease and one that too many people have to fight. Hopefully, Farruggia is being sincere and will be able to give up the drugs for good now, for the sake of her son.