The federal authorities have claimed that new variations of synthetic cannabinoids, synthetic marijuana[1] products, have as of late, been sending young adults and teens into hospitals around the country in droves.

The latest Global Drug Survey corroborates that synthetic drug use continues to make an epic jump worldwide. One particular survey has more than 20% of Americans and over 10% of people worldwide admitting having experimented with synthetic drugs at least one time. 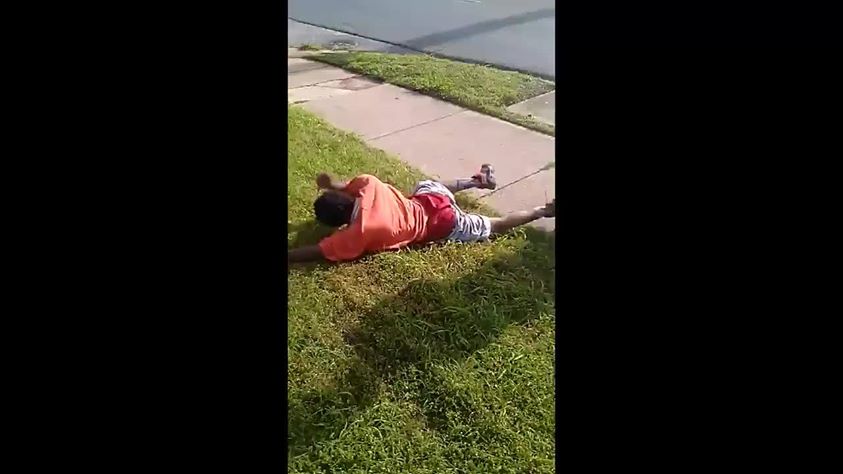 The new synthetic drugs that are sending people to the hospital are always sold under different names, with some of the best-selling ones being Cloud 9, Mojo and Scooby Snax.

The first quarter of 2015 was especially damaging when it came to users as the US poison control centers reported more than 2,400 exposures to synthetic marijuana, which actually triples the drugs used in 2014.

According to Spice Addiction Report[3]:

In April, 2015, over a thousand people were admitted into hospitals around the US, with large-scale reports of hospitalizations in New York, Alabama, Michigan, Louisiana and Texas. Many cases involve hallucinations, psychotic episodes and aggressive behavior. Cases involving heart palpitations, dehydration, serious brain damage and death have also been reported.

Producers of synthetic cannabinoids and cathinones create dozens of new chemicals every year to evade state and federal classification as an outlawed substance.

While chemically similar to each other, every variant of synthetic drug is unique, untested and has the potential to inflict harm and result in unpredictable side effects. Dosage guidelines are lacking in most cases, and hospitals many not know how to treat an overdose due to the newness of the drug.

Synthetic drug side effects are highly dangerous and terrible when compared to natural marijuana and include combative and suicidal behavior in many users, with reported murders accounting for some of them.

The following video gives you a first hand look at what “Mojo” does to person and it ain’t pretty. A chemical that does this to your brain and body, should go nowhere near your brain and body. Obvious, yet idiots tend to prevail and thrive in this society.