I could have told you this[1] years and years ago. Scientists in the UK, US, Europe and Australia are all now saying that frequent use of Marijuana can cause psychosis in some people. I’ve seen people who got high so much, they were no longer tethered to reality. It gives ‘burn out’ a whole new meaning. Now, they want to start a whole series of public awareness campaigns to combat the addiction to pot. I doubt it will do much good, but it sure will cost a lot of money. Since everyone has been so busy easing laws on pot use, more and more are using and dialing out of reality. Medicinal use has now become normal use in many places. People will do anything to escape the pressures of Progressive life here in the States these days. 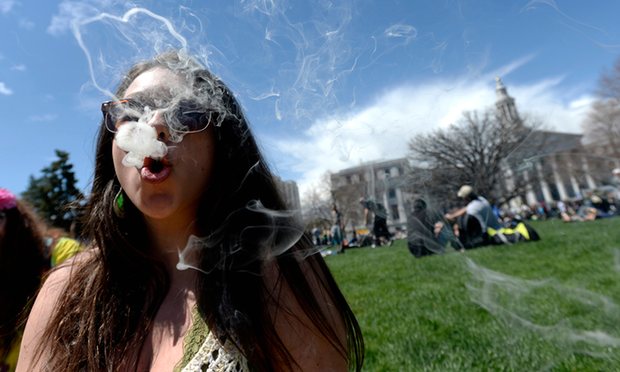 The risks of heavy cannabis for mental health are serious enough to warrant global public health campaigns, according to international drugs experts who said young people were particularly vulnerable.

The warning from scientists in the UK, US, Europe and Australia reflects a growing consensus that frequent use of the drug can increase the risk of psychosis in vulnerable people, and comes as the UN prepares to convene a special session on the global drugs problem for the first time since 1998. The meeting in New York next week aims to unify countries in their efforts to tackle issues around illicit drug use.

While the vast majority of people who smoke cannabis will not develop psychotic disorders, those who do can have their lives ruined. Psychosis is defined by hallucinations, delusions and irrational behaviour, and while most patients recover from the episodes, some go on to develop schizophrenia. The risk is higher among patients who continue with heavy cannabis use.

Marijuana may be illegal in most countries, but it is very easy to get and it’s downright cheap here in the US. Many states have lifted restrictions on use and the penalties are either non-existent or incredibly light for getting high anymore. “It’s not sensible to wait for absolute proof that cannabis is a component cause of psychosis,” said Sir Robin Murray, professor of psychiatric research at King’s College London. “There’s already ample evidence to warrant public education around the risks of heavy use of cannabis, particularly the high-potency varieties. For many reasons, we should have public warnings.” On that, I have to agree somewhat. People have been known to commit suicide when taking very high-potency cannabis. I think that pot is a cheap way out of reality and a losing proposition. People would be better off living real life – that’s challenge enough. The game is to make it better and beat the odds. It’s much more fun than lying around spaced out. 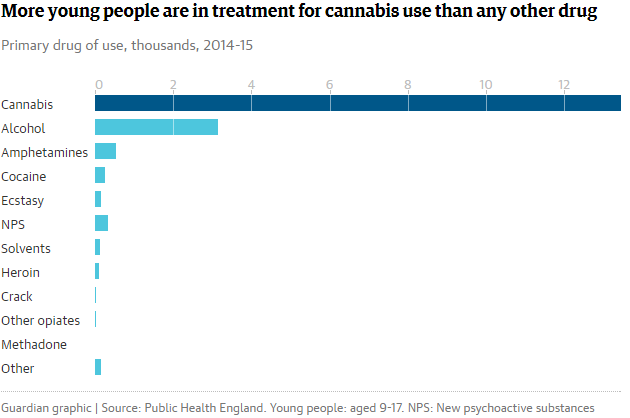 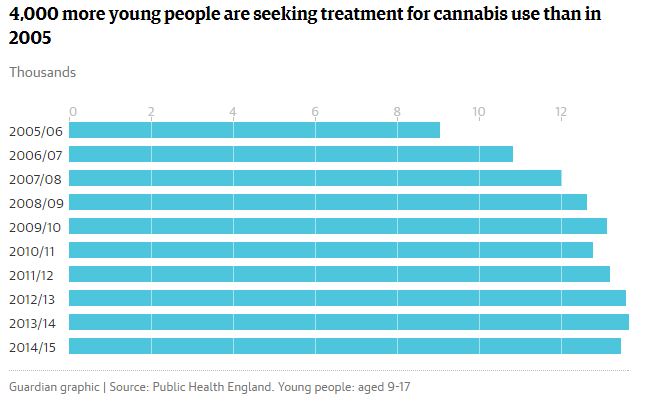