ALERT: While You Were Focused on Iowa, THIS Happened…

Dear God…[1] the national debt is now above $19 Trillion and with the debt limit ceiling suspended until March of 2017, it will grow to more than $20 Trillion by the time Obama leaves office. I guess Obama hoped no one would notice as we were all riveted on Iowa. This makes me queasy. There is now officially no way we can ever repay our debts thanks to the Marxists. We are bankrupt and there are going to be very severe times ahead for our nation. The politicians just kept on suspending the debt ceiling so they could spend more and more, consequences be damned. 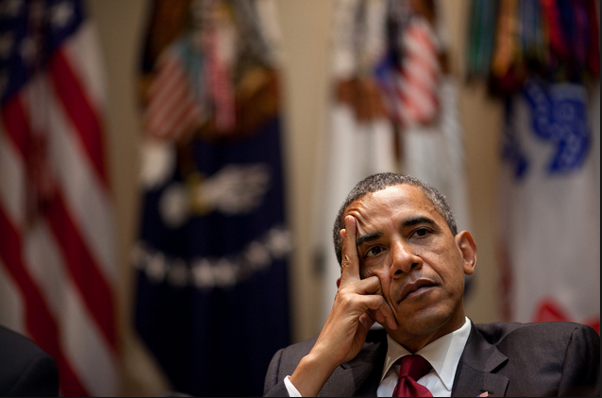 The national debt hit $19 trillion for the first time ever on Friday, and came in at $19.012 trillion.

That’s a slightly stepped-up pace compared to the last few $1 trillion mileposts. It took about 14 months for the debt to climb from $17 trillion to $18 trillion, and about the same amount of time to go from $16 trillion to $17 trillion.

This is obscene and it is national suicide. What’s more, I contend the Progressives know it and don’t care. It was never supposed to be this way. There was a debt ceiling for a reason and our leaders were supposed to be responsible enough to keep our debt in check. What a horrific joke that has been. Obama and the Democrats are primarily to blame for this, but the Republicans are also at fault. They could have stopped this and didn’t. After all, Republicans control the House which controls the purse strings. All of these people should be removed from office and we should go into an emergency budget session. Even if we did that right now though, I think it is too late. We are going to have to lay in the bed made for us by Marxists.