Americans Spending More on Coffee Than Ever, But Making LESS of it and the Reason Might Surprise You

Americans are spending more money than ever on coffee and coffee related products, a new survey says. Yet, the actual consumption of coffee has fallen. How can this be? It’s because less is being wasted by pouring it down the drain! 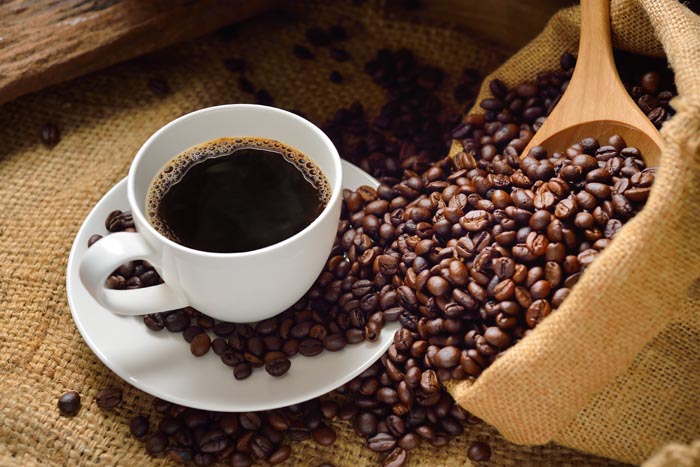 A report in Reuters notes[1] that America is spending more on coffee but the amount of coffee being made is falling. How can that be? It’s because of those K-Cups that makes just one cup full at a time. Now days, instead of making a whole pot, drinking some, then pouring the rest down the drain when it gets stale, we are making just the one cup we want to drink. So, we are wasting less water and using less coffee even though we are still a major coffee-drinking nation.

Americans are spending more money on coffee than ever before, but for the first time in six years, they will be drinking less of it as the single-serve revolution transforms the brewing habits of the world’s largest coffee-drinking nation.

Coffee consumption in the United States is expected to fall to 23.7 million 60-kg bags (132.27 pounds) in the upcoming 2015/16 season, down from 24 million bags in the year that ends in September and the first drop since 2009/2010, the U.S. Department of Agriculture (USDA) forecast in its biannual coffee report on Friday.

The nation will be the only one of the top eight global coffee-drinking countries to see a decline in consumption, with overall global demand rising by nearly 2 million bags to 147.6 million bags.

The forecast will upset traders and roasters as arabica coffee futures prices continue to fall amid plentiful supplies.

The report provides further evidence that the growing popularity of single-serve pods, dominated by Keurig Green Mountain’s K-Cups, is having a material impact on U.S. demand for green coffee beans, market participants said.

As Americans shift from traditional roast and ground coffee toward single-serve, they are brewing only what they intend to drink, reducing the amount thrown down the drain.

“People used to make a pot of coffee, now they make a cup,” said Pedro Gavina, owner of Vernon, California-based roaster Gavina & Sons. “Right there we’re losing the sink as a consumer.”

Shouldn’t we be happy that there is less waste going on? Where are the enviro wackos to praise this product?