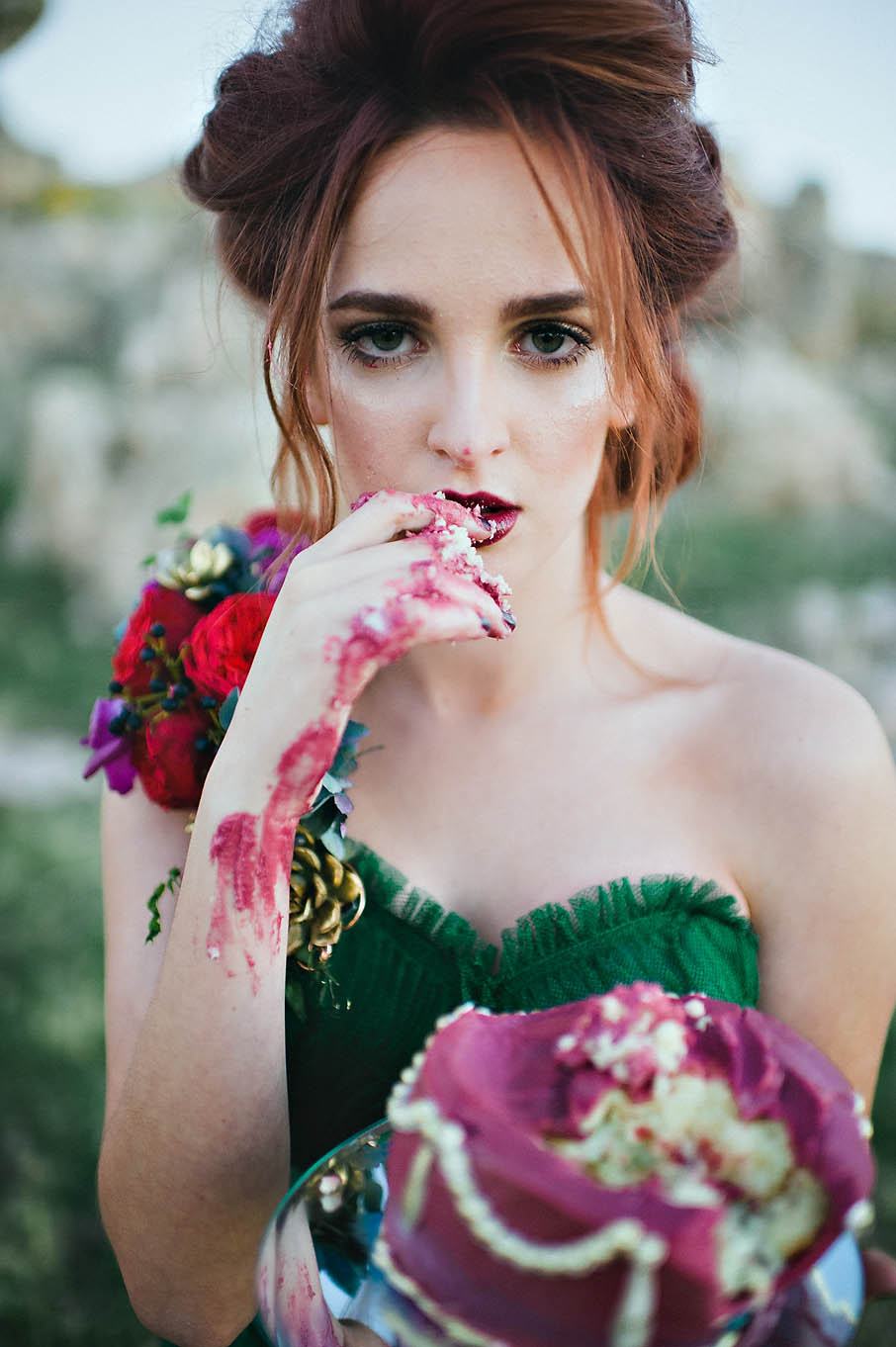 America the beautiful… once a symbol of strength in military might, economics and morality, has now become an elitist dumping ground. Simply a source to serve those that rule – a gluttonous buffet of resources to be used until there is no more. A fiefdom ruled by psychotics, where Constitutional freedoms are an annoyance.

Virtually every figure the government gives you is a lie. Manipulated to keep you calm. But the reality of what is going on is something all of us are living. The question is, will we survive it?

For my husband, it is the computer industry. A profession my husband and I chose many years ago. It pays well and is stable. Or it used to be. Now, you change jobs every few years. We’ve had to move thousands of miles to find work. When you do find work, you tread ever so carefully to be politically correct, because one small infraction will cost you your job. We live in constant fear of our jobs being outsourced to India[2], where labor is far cheaper. The ironic part is that we have never seen a product come back that actually works. By the time the employer realizes that, they have let everyone go and they have to start over. What’s even worse is they never seem to learn. You get what you pay for and you reap what you sow.

The truth is many, many have given up. They’ve given up on ever owning their own home, their own business, their freedom… They are just trying to make enough to feed and clothe their families. People are existing day to day, not knowing what tomorrow will bring.

Rush Limbaugh was right last week[3] – America’s collapse will look like the Great Depression. And it is happening right in front of us and all around. As the government goes deeper into the debt hole, they will start seizing your investments, your retirement, your savings. They will have to. It won’t save them, but will put off the inevitable collapse for just a bit. I’m surprised we haven’t had an across the board haircut on our accounts already, a la Greece. If things don’t radically change and soon, most people won’t even have the government to turn to. There is nothing left, but ourselves in the end.

Right now, it’s as if the greatest number of long term unemployed that America has ever seen, have simply vanished. They’ve given up and the government has stopped counting them as even existing. But they are there – hungry and desperate. Disillusioned of the American Dream. With skyrocketing food and energy prices, seeing even longer lines at food banks and shelters will be the norm. People will start dying from this. In fact, I’m sure they already are. Welcome to Obama’s transformed America.

We are now living under a de facto dictatorship, with a lawless President who simply bypasses Congress and ignores the Constitution. Decreeing what will be and what justice will be meted out. The Obamas live and rule as royalty, with no empathy and no caring as to the consequences of their actions. They believe America has it coming and that once it collapses, it can be reformed into a Communist utopian hell, where Marxists rule and the rest subsist. If you want to find out how democracy ends and what happens, read de Tocqueville[4]. We are there.

After 9-11, employment began to fall[5]. Most of us thought it was the shock of the terrorist attacks to the economy. But in truth, it was Progressive policies incremented a bit at a time by the Left and the Right. Many of us were fooled into believing that global trade was the way to go. That the markets would right themselves. But what we didn’t get was that the world is not inherently capitalistic and the markets are certainly not free. Those such as Warren Buffet (who is moving his American Fruit of the Loom[6] factory in Kentucky to Honduras), who see a way to cut costs and go offshore, leap at the chance. He cares about his bottom line and not those that work for him. That’s his choice – it’s his company. But we have now offshored so much of our manufacturing that the US has become a dependent country on others. And that is very, very dangerous… especially when you combine it with the suicidal level of debt that we have racked up and are merrily still doing so. Our trade deficit is out of control[7] as well, making us poorer by the minute. The insanity must stop. The incessant printing of money and spending in a never ending downward spiral of denial, depravity and greed has to end. It may already be too late, but we need to stop this and rebuild.

Someone needs to explain to the Harvard and Yale grads out there, that we know you are trying to please your stock holders by cutting the bottom line. But if you destroy your consumer base, by destroying the middle class, eventually, there will be no one for you to do business with. You are committing corporate suicide and taking the damn country with you. Short sighted doesn’t begin to cover it. You can see it in our deteriorating cities, in our lowering of our lifestyles, in the hunger all around us.

America became strong through visionary inventors and the small business entrepreneurial spirit. Both have been squashed by big government, regulations and taxes. If we are to ever become great again, we must turn back to those basic concepts. In reality, Americans should never have bought into the ’employment’ trap to begin with. As our Founding Fathers did, you can work for yourself, or at least you could in the past. Obama is trying to ‘fix’ that and not to our benefit.

Some believe we have at least stabilized on our downward trend. I disagree. While the free fall may have slowed a bit, it never stabilized. There is just so much propaganda and lies out there, you can’t believe anything anymore. You have to believe what you see for yourself. Take a look at the raft of retail closings that are occurring[8]:

This past year I have seen a first… I saw a McDonald’s fail. Now grocery stores? It’s not because people don’t eat, it’s because government regulation is pushing prices so high, people are buying less and stores can’t make a profit. It’s elementary dear Watson.

America is changing as it did with the Industrial Revolution, only the change is much more pronounced this time and much more of a jarring shock to workers. How it is changing and what direction is yet to be seen. Some say it is an uber jump by technology. But if it is a collapse, it will be a fall into a new Dark Ages. One direction will call for the learning of new technology skills… the other will call for survival skills. Either way, elitist Progressives will still shrug and tell the masses who have no jobs to eat cake instead of productively solving the problem at hand.

We are in serious economic trouble as a nation and our enemies know it. One black swan event could finish us off. Russia and China are already making moves[24] to remove the US dollar as the world’s reserve currency, thanks to the drunk bureaucrats at the helm of America’s budget and finances. If they succeed and all indications are that they will, America is down for the count. America’s new Progressive Depression will envelop all of us. Our only recourse is taking control of our country back and installing new, conservative leadership — whatever it takes.