Good. I doubt that it will go anywhere[1], but Obama has richly earned this one. A Canadian company is suing him over the Keystone Pipeline debacle. The builder of the pipeline is suing the Obama administration in federal court over its refusal to approve the project. TransCanada, which proposed the pipeline project to connect Canada’s oil sands in Alberta with U.S. refiners on the Gulf Coast, filed a lawsuit in U.S. Federal Court in Houston, “asserting that the president’s decision to deny construction of Keystone XL exceeded his power under the U.S. Constitution,” according to the company. Obama gave the thumbs down to the project after seven years of review. He claimed it would worsen climate change. Horse pucky. 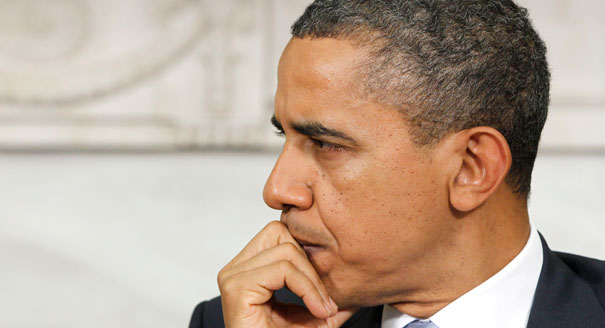 The Keystone XL pipeline was hotly contested for a good while before the administration gave word that they had no interest in pursuing it.

Never mind that it would create a plethora of jobs for out of work Americans – that doesn’t matter for some reason.

Now, a Canadian company has decided to the sue the Obama administration for unconstitutionally shutting the project down…

“TransCanada’s legal actions challenge the foundation of the U.S. administration’s decision to deny a presidential border crossing permit for the project,” the company says. “In its decision, the U.S. State Department acknowledged the denial was not based on the merits of the project. Rather, it was a symbolic gesture based on speculation about the perceptions of the international community regarding the administration’s leadership on climate change and the president’s assertion of unprecedented, independent powers.” There was no provable reason for scuttling the pipeline. I still believe it was to enrich Warren Buffett’s rail lines. It’s shameful that a Canadian company had to step forward and sue over this. It was an unconstitutional move on Obama’s part and Congress should have nailed him on it. Unless of course, they were in on the deal. Which is probably the case here.