Alan Robertson is right… we are in big, big trouble.[1] Our culture is unraveling before our very eyes and it is terrifying. It’s all by design. It is what the Marxists have plotted and planned all along. You push unrestrained illegal immigration and you ship in thousands of Islamic refugees and strategically place them around the country. You erase your borders and preach America is evil. You encourage racism, victimhood and communism on campuses throughout the nation. You gin up protests and hate and you let it flower throughout the millennial population. It’s a recipe for anarchy, violence, death and destruction. It’s also the ingredients of revolution and an excuse to reform government, grab power and control people. In other words, tyranny. 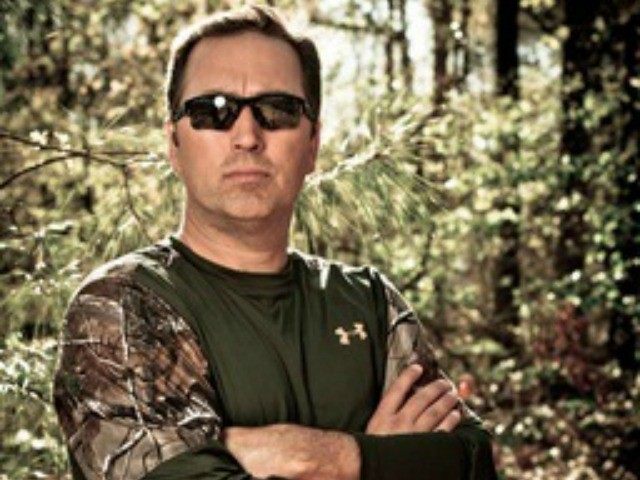 Robertson guest co-hosted Sirius XM’s Breitbart News Daily with host Steve Bannon in Louisiana Friday. When asked by Bannon whether Robertson felt America was having a national crisis, Robertson replied, “oh, I think we absolutely are and I see it more, Steve, when I travel around the country.”

“It’s one thing to be here in little ole West Monroe, or Monroe, and you’ll see little things from time to time” said Robertson. He added that “when you start traveling around” you begin to see the extent of America’s crisis.

“You may be in onclave somewhere and think ‘you know, well, it’s not that bad we still seem to have things under control” said Robertson. “You start traveling and you start talking to folks, like you do every day listening to people from around the country, and you realize we’re in big trouble”

Americans act like we are immune to upheaval, war and strife. We are not. Right now we have so many enemies from within, we can’t even control the war within our borders, much less fight wars outside them. The barbarians are not at the gate, they are inside and running the show. Americans know this. Their gut tells them we are on the verge of serious, serious trouble and they are scared. Those that aren’t, are not paying attention and won’t until it is too late. Others have gone to the dark side of Marxism and are joining the enemies within. How did this happen you ask? Because we were too busy working, going to school and leading our lives. We just wanted to be free to make a life for ourselves and our families. We wanted to be left alone. The Marxists took advantage of our independence and seeded their agents in positions of power throughout the US. Then they put forth social justice, used our courts and government against us, and went to work at strangling us with our own Constitution. Trouble is an understatement. We are smack dab in the middle of a hostile coup.