Fallout From $15 Minimum Wage in Seattle, Other Cities Follow Suit

Seattle’s $15 minimum wage law is supposed to lift workers out of poverty and move them off public assistance. But there may be a hitch in the plan. So shocking, I know, that anyone would just ask for less hours to stay on welfare- but, not really. This is the land of the liberal, my friends. If there weren’t any conservatives here we would all be wearing government issued clothes and standing in line for bread[1]: 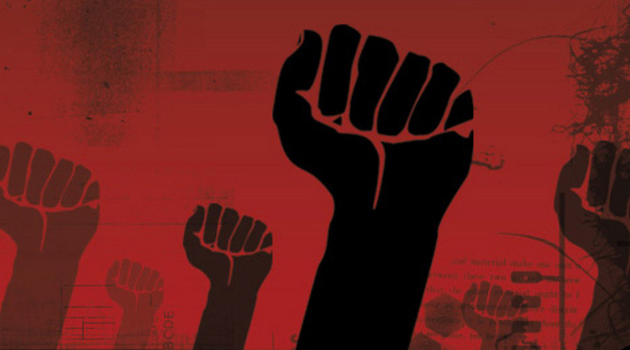 Evidence is surfacing that some workers are asking their bosses for fewer hours as their wages rise – in a bid to keep overall income down so they don’t lose public subsidies for things like food, child care and rent.

“If they cut down their hours to stay on those subsidies because the $15 per hour minimum wage didn’t actually help get them out of poverty, all you’ve done is put a burden on the business and given false hope to a lot of people,” said Jason Rantz, host of the Jason Rantz show on 97.3 KIRO-FM.

The twist is just one apparent side effect of the controversial — yet trendsetting — minimum wage law in Seattle, which is being copied in several other cities despite concerns over prices rising and businesses struggling to keep up.

The notion that employees are intentionally working less to preserve their welfare has been a hot topic on talk radio. While the claims are difficult to track, state stats indeed suggest few are moving off welfare programs under the new wage.

Despite a booming economy throughout western Washington, the state’s welfare caseload has dropped very little since the higher wage phase began in Seattle in April. In March 130,851 people were enrolled in the Basic Food program. In April, the caseload dropped to 130,376.

At the same time, prices appear to be going up on just about everything.

Some restaurants have tacked on a 15 percent surcharge to cover the higher wages. And some managers are no longer encouraging customers to tip, leading to a redistribution of income. Workers in the back of the kitchen, such as dishwashers and cooks, are getting paid more, but servers who rely on tips are seeing a pay cut.

Some long-time Seattle restaurants have closed altogether, though none of the owners publicly blamed the minimum wage law.

[blockquote style=”1″]“It’s what happens when the government imposes a restriction on the labor market that normally wouldn’t be there, and marginal businesses get hit the hardest, and usually those are small, neighborhood businesses,” -Paul Guppy, Washington Policy Center[/blockquote]

Seattle was followed by San Francisco and Los Angeles in passing a $15 minimum wage law. The wage is being phased in over several years to give businesses time to adjust. The current minimum wage in Seattle is $11. In San Francisco, it’s $12.25.

And it is spreading. Beyond the city of Los Angeles, the Los Angeles County Board of Supervisors this week also approved a $15 minimum wage.

New York state could be next, with the state Wage Board on Wednesday backing a $15 wage for fast-food workers, something Gov. Andrew Cuomo has supported.

Already, though, there are unintended consequences in other cities.

Wow. I hate saying this, but I TOLD YOU SO! I have been saying this, and saying this, that this will not work. This is bad for business, bad for familes, and bad for the economy. Seems like no one is listening, still, and that is just a cryin’ shame.

Written by Katie McGuire. Email the author at [email protected], or feel free to send hate tweets to @GopKatie[4], where I will be sure to do very little about it.