Kohl’s Makes a Major Announcement About the Future: This is Obama’s America

Obama continues to wreak havoc on the economy and this country. The latesdt example comes from Kohl’s, with a large number of their stores will be closing. 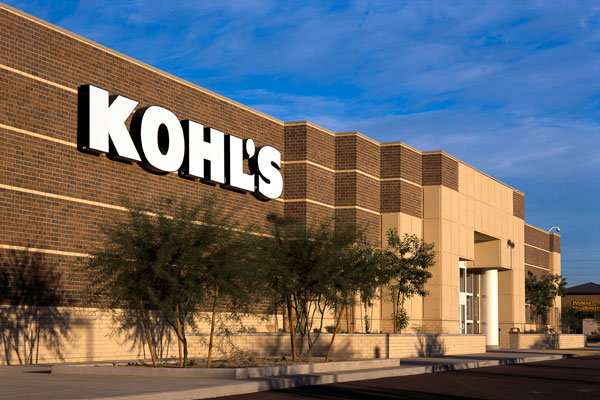 Though President Barack Obama and his liberal allies in the media would have us believe that the U.S. economy is strong and doing well, most Americans have realized that it is in fact rather weak and vulnerable.

More proof of that sad but realistic assessment was released on Thursday, when the Kohl’s department store chain announced that it will soon be closing 18 retail locations, according to Yahoo! Finance.

The announced closings coincide with a Kohl’s report that profits dropped 20 percent in the fourth quarter of the last fiscal year, along with its expectation that sales will remain flat this year.

… Kohl’s will now join fellow struggling department stores JCPenney, Macy’s and Sears, and of course Walmart, all of which have had to close stores recently.

While Obama’s soft economy certainly plays a significant role in the rash of store closings, they are also part of a larger and growing trend of shoppers eschewing the old brick-and-mortar stores in favor of increased online retail shopping.

… While this certainly isn’t a sign of the imminent collapse of the economy, it does provide yet another horrifying glimpse of the Obama economy’s “new normal.”

It’s scary to think of how much worse it might get in Obama’s last year as president. If this is any indication, we could still be in for a lot of pain.