When a very modest Vermont man who spent his life working as a gas station attendant and a janitor passed away he left a very, very generous and amazing gift of $6 million to his community. His gift will warm your heart. 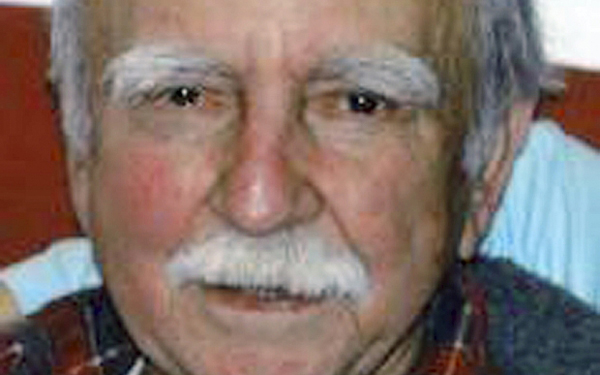 As it happens, when Ronald Read passed away[1] at 92 his community discovered he had a very well developed talent for picking stocks and saving his money.

The investments made by Ronald Read, a former gas station employee and janitor who died last June at age 92, “grew substantially” over the years, said his attorney, Laurie Rowell.

Read, who was known for his flannel jacket and baseball cap, gave no hint of the size of his fortune.

“He was unbelievably frugal,” Rowell said Wednesday. When Read visited her office, “sometimes he parked so far away so he wouldn’t have to pay the meter.”

The bequest of $4.8 million to the Brattleboro Memorial Hospital and $1.2 million to the town’s Brooks Memorial Library were the largest each institution has ever received. Read also made a number of smaller bequests.