It turns out that HUD’s books are fiction[1] and they are breaking the law. In fact, Congress is finding out that the agency is literally can’t be audited because they are missing records, are inaccurate and are breaking federal law. Corruption is so rampant in these federal agencies, that you can’t even trace it. That means millions if not billions of dollars could be missing. It also means that when a conservative president comes into office a whole bunch of people are going to be fired and the agency will either be gutted or shuttered. I’d be spiffing up my resume if I were these guys and fast. 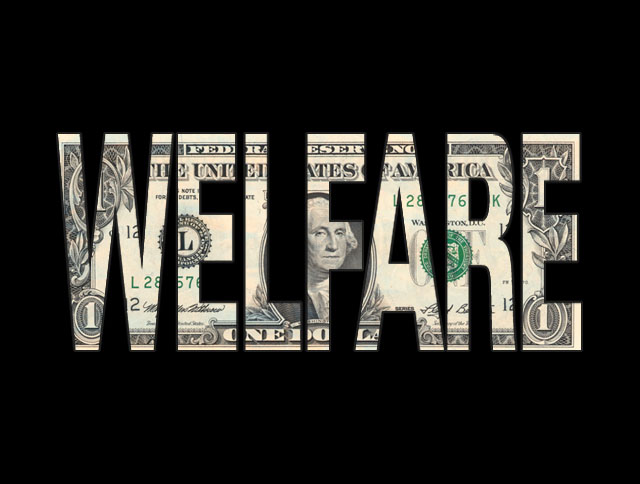 (Conservative Tribune) – Congress is taking another look at the Department of Housing and Urban Development’s financial books after the agency’s watchdog reported that it was impossible to audit billions of dollars.

HUD’s inspector general couldn’t audit billions of dollars worth of the agency’s spending because it’s financial statements and systems were missing records, were inaccurate, and even broke federal law, according to a report made public Monday.

Congressional committees with oversight of the $49 billion cabinet-level department are now digging into the issue.

The Senate Committee on Banking, Housing and Urban Affairs is aware of the report, has been looking into the issue, and will continue to track it, a spokeswoman for Sen. Richard Shelby , the Alabama Republican who chairs the committee, told TheDCNF.

The Senate Committee on Appropriations “appreciates the inspector general’s report and is continuing to work with HUD to address these issues,” committee spokesman Stephen Worley told TheDCNF.

“Ensuring sound financial management practices at the department remains a critical aspect of the committee’s oversight of HUD, and the committee expects to receive additional updates from HUD as its progress continues,” Worley said.

“The committee understand that improvements and changes to existing practices take time to implement successfully and has received briefings from HUD on the status of this work,” he added. “These are multiyear issues involving HUD and the committee will continue its oversight responsibilities.”

Keeping a close eye on HUD is crucial, according to advocates for fundamental reforms of how the federal government spends tax dollars.

“Given HUD’s history of waste and outright corruption, this is an agency that Congress and taxpayers need to keep a particularly close eye on, and it is one reason why the new revelations of the agency’s mismanagement are so troubling,” Cato Institute tax policies director Chris Edwards told TheDCNF.

“While Congress should force the agency to mop up this new accounting mess in the short term, in the medium term, Congress should devolve and privatize activities such as housing finance,” Edwards said.

In fact, one HUD program that annually grants millions of dollars to only three nonprofits each year has never been audited, TheDCNF previously reported. An executive at one nonprofit was paid more than $1 million last year despite a spotty record of achievements.

Additionally, the IG has reported problems with HUD’s financial books and systems for years, or in some cases decades.

For example, HUD hasn’t updated its financial systems in years, forcing the agency to use “less reliable manual processes” — a problem the IG has highlighted since 1991, Monday’s report said.

“The IG complained about ‘HUD’s inability to modernize its legacy financial systems,’ which is a polite way of saying the government is completely awful at implementing modern computer technology to improve efficiency,” Edwards said. He also noted a Government Accountability Office report that noted that information technology investments, such as updating financial systems, frequently fail.

“So HUD’s computer failures are par for the course,” he said.

Mortgage fraud is one of the worst and has hurt countless Americans and ruined their dreams of owning a home. The liberals and politicos are giving lip service to straightening this out, but to do that, people would have to go to jail. And that’s not likely to happen any time soon. Privatizing housing finance would be a great first step in cleaning up the mess. The less government involvement and influence the better. The nonprofits that HUD gives money to should be thoroughly gone over and audited as well. When you have execs making more than $1 million in a given year with shady achievements, you’ve got a major problem with corruption going on. With all the money they have, they should be able to have the latest in computers and accounting software. They don’t because of greed and they want to cover their illicit dealings. HUD’s house needs cleaning.