THESE Retail Giants Forced To Close Stores Despite ‘Recovering Economy’

We have been in a soft depression[1] ever since Obama came into office and it is getting worse, not better. Case in point, Sears, who has already shuttered hundreds of stores, just announced that they will close a further 78 stores across the nation. 10 are actual Sears stores and 68 are Kmart outlets. I have no idea how many will be laid off this time. But with 1 in 5 families in the US having no one working, this just adds to the misery. All of this can be laid squarely at Barack Obama’s feet. Sears has not turned a profit since 2012. 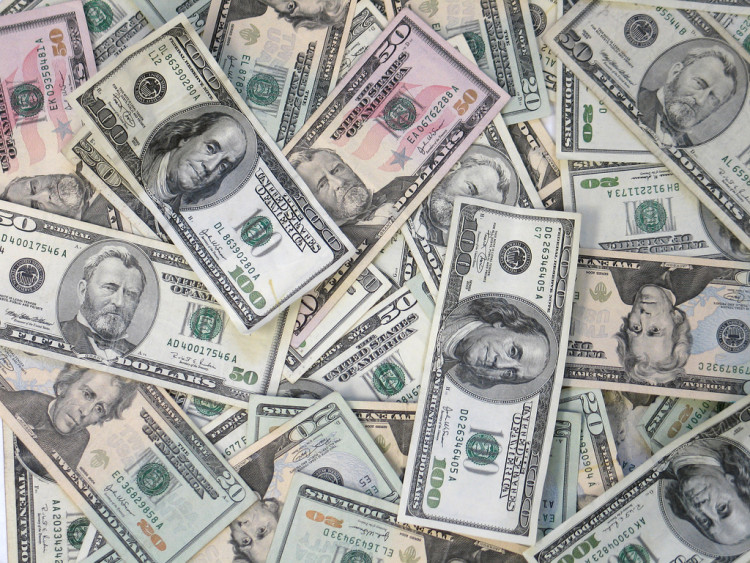 It was the latest sign of America’s economic decline[3] under President Barack Obama: Retail giant Sears announced that it was shuttering 78 stores across the country.

According to CNN[4], that number includes 10 Sears stores and 68 Kmart stores, which are owned by the Sears brand. Hundreds of stores have been closed in the past few years, but that still wasn’t enough to stop Sears from incurring a $580 million loss last quarter.

The retail giant has not turned a profit since 2012.

“The decision to close stores is a difficult but necessary step as we take aggressive actions to strengthen our company, fund our transformation and restore Sears Holdings to profitability,” Sears CEO Edward S. Lampert said. “We’re focusing on our best members, our best categories, and our best stores as we work to accelerate our transformation.” Even as bad as it is, these companies keep using liberal-speak. Their transformation is economic failure. Liquidation sales were scheduled to be held April 29 and May 12. Sear’s isn’t alone in their hard times… they are joined by Abercrombie & Fitch, Barnes & Noble, Chico’s, Children’s Place, Coach, Fresh & Easy, Gymboree, JCPenney, Macy’s, Office Depot, Pier One and Pep Boys. And countless small businesses. If Hillary or Trump get in, we are done for. We have to turn this around. Ted Cruz is the only one I see who can do that. 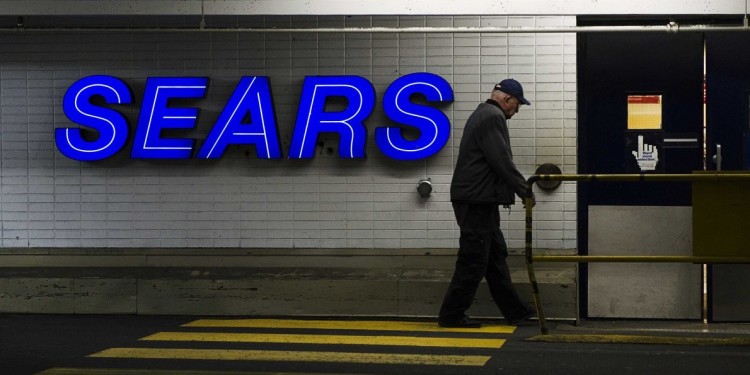