Rules Change: California Now Allowing ‘Made In America’ Labels on Things ’90 Percent’ Made in the US

California Democrats just made a change to a state law governing just what products are allowed to sport a label or tag that says “made in America.” Now products made elsewhere can be labeled as made in the US. 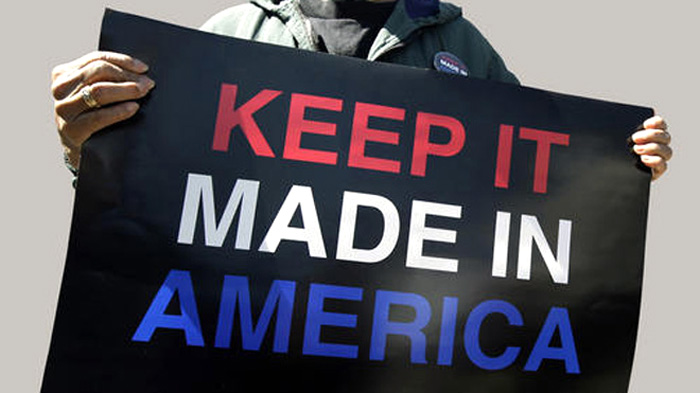 A new state law changes that — and makes it practically impossible for consumers to know whether a made-in-America product contains foreign parts.

Gov. Jerry Brown signed a bill, SB 633, this month that allows California companies to say “made in America” as long as their products are mostly made in America — 90% American-made, to be precise.

Supporters say that in this day of a global economy that it is nearly impossible to have a product that no part at all came from outside the US. Detractors say that the law is now a “head fake” for consumers.