2015 is shaping up to be a monumentally painful year for small businesses in America. As health insurers reveal just how much the rate hikes on insurance premiums will be for the year, businesses are set to be in for some catastrophic news — the kind that could devastate or utterly destroy their livelihoods. Entrepreneurs, get ready to empty your piggy banks, wallets and pockets — Obamacare is here[1]. 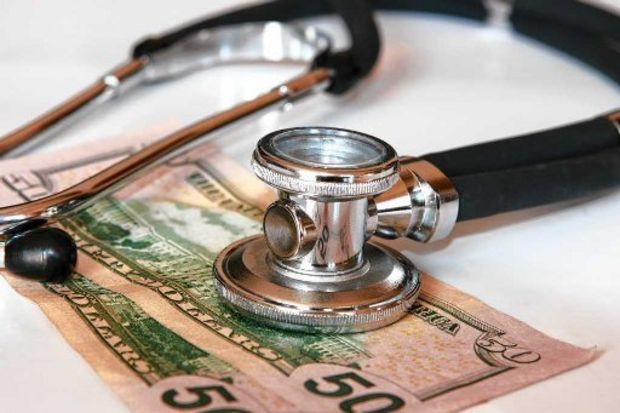 Although the Obama administration has yet to release the federal healthcare premiums for 2015[3], some private insurers have.

One of them in Minnesota has indicated that they will be showing increases of up to 60% for their ACA-compliant policies. Preferred One[4], the largest and lowest-cost provider of health insurance in the state, pulled out of the state’s MNsure exchange last month due to its being “unsustainable[5].”

Furthermore, a study was also just released that surveyed 2,600 businesses around the state, finding that 74% said prices of healthcare insurance increased after the law went into effect and that most of these increases were over 10%.

Despite repeated assurances [6]from the Obama administration that this would not be the case and that lowering costs was a fundamental tenet of the plan at its passing, it seems that in practice it is not working out this way.

In fact, it’s working out in precisely the opposite way: Not only are rates increasing, but they are increasing at extremely high levels.

All of these shenanigans were specifically meant to force single payer healthcare into being and the Progressives are right on target. Obama will coo soothing rhetoric on how this will all work out and is for the best, but the word ‘best’ is subjective. It will work out into full blown socialized medicine with a Marxist twist. The losers will be small businesses and Americans in general. Obamacare is to die for… at home and at work.