This is illegal and simply insane.[1] It’s meant to pad the voter roles with illegal alien votes and keep the Marxists in control of America indefinitely. It is the American equivalent to the English saying they will ‘breed us out’. New York is getting ready to allow illegal immigrants to teach in their public school system. Not only that, they can legally work as engineers, pharmacists, dentists and dozens of other professions. All of this is brought to you by Obama’s 2012 “Deferred Action for Childhood Arrivals” Executive Order. 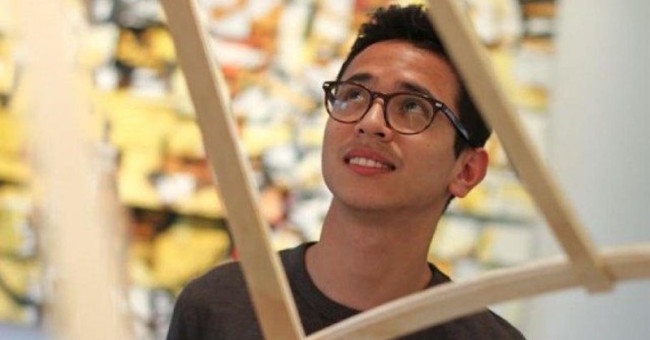 New York State is about to allow illegal immigrants to teach in their public schools.

Because they don’t want to “close the door” on the “dreams” of illegal aliens, the district plans to certify them to teach in the more than 700 school districts across the state serving 3.2 million children.

The licensing doesn’t stop with schools, though. They would also be allowed certification to become engineers, pharmacists, dentists and dozens of other professions, Fox News is reporting[3].

“It is bad public policy,” said Hans von Spakovsky, senior legal fellow at the Washington D.C.-based Heritage Foundation, and a former U.S. Justice Department attorney. “It is a violation of federal immigration law.” You betcha it is and they don’t care. They figure no one will stop them. I’m hoping the next president will dash those hopes. Marxists love the idea of normalizing illegal immigration. “As for the teacher licenses, if there are individuals that do not have current legal status or a clear pathway to legal status but have the education and qualifications to teach in New York or any other state they should be approved to teach,” said Lisa Snell, director of education and child welfare at Reason Foundation, a nonprofit think tank advancing free minds and free markets. Many are furious over Americans being shoved aside for illegals. “Teaching is not a job that Americans won’t or can’t do,” said Jessica Vaughan with the Center for Immigration Studies. “Instead of enticing illegal immigrants to work in the public schools, the government of New York should be recruiting from the many talented homegrown young people to become teachers.” Ponder this… New York isn’t the first to do this. Did you know that Texas and Colorado already permit this practice? In Denver, they aggressively recruit illegal immigrants to become teachers. If this isn’t stopped and soon, it will be the end of our Republic.