We Just Paid ILLEGALS $750 MILLION In Obamacare Subsidies – Because They Did THIS!

This isn’t ineptitude[1], this is Cloward and Piven in action. 500,000 illegal immigrants did not prove they were eligible for Obamacare. The government gave them $750 million in benefits anyway. Now the feds are telling them they weren’t entitled to the services and that they need to return the money. Good luck with that. They know it won’t happen. According to FoxNews, IRS Commissioner John Koskinen says that: “Anyone “not lawfully present” who enrolls for ObamaCare coverage “must repay” the advance premium credit payments, and would be breaking the law if they don’t.” Nice. Anyone ever tell this guy you can’t get blood out of a turnip? If they were doing the right thing to begin with they wouldn’t be here. So, why on earth would you think impoverished illegals would or even could pay back that money? Stupid. 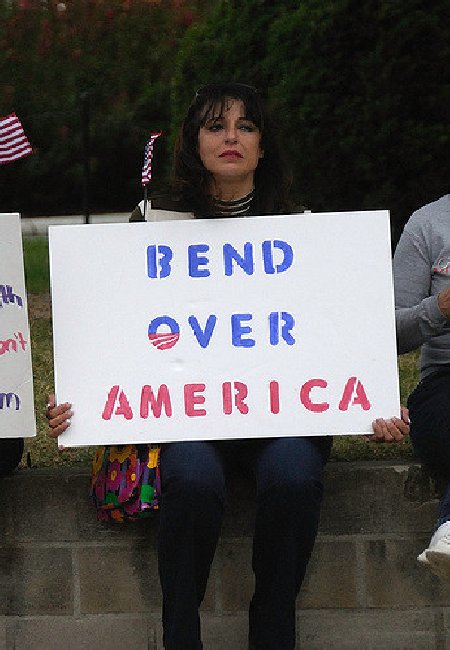 From The Real Side:

File this one under the circular logic category… here’s how it goes:

According to a Senate report: 500,000 people who didn’t provide eligibility paperwork (aka: illegals) to be enrolled in Obamacare have received $750 million in benefits, courtesy of our inept government administration.

No worries! The Feds say those people have to pay back those insurance credits.

This is just posturing and butt-covering by the IRS. They know these people won’t pay back the money and never intended them to. They are deliberately overwhelming the system so it will break down. Then they will step in with their Marxist fix. Watch for the government to keep doling out more services and money like this as well. They won’t plug the hole and they won’t stop bleeding funds. That’s not part of the plan here. Our government thinks the population of the US should be replaced with illegal immigrants and Islamists. Like Europe, they think it will fix our financial woes and pad the tax roles. It won’t and it is doomed to failure. You can’t get the money back from the taxes they file because they don’t file them. Duh. By the way, the IRS commissioner should be fired for this along with Obamacare officials. It’s akin to treason.