Parents should be able to send their children to school with a lunch of their choice. But at many schools across the country, bureaucratic educators think they have the right to punish children for “unacceptable” lunches. But what happened to one six year-old girl over a piece of candy[1] is completely shocking. 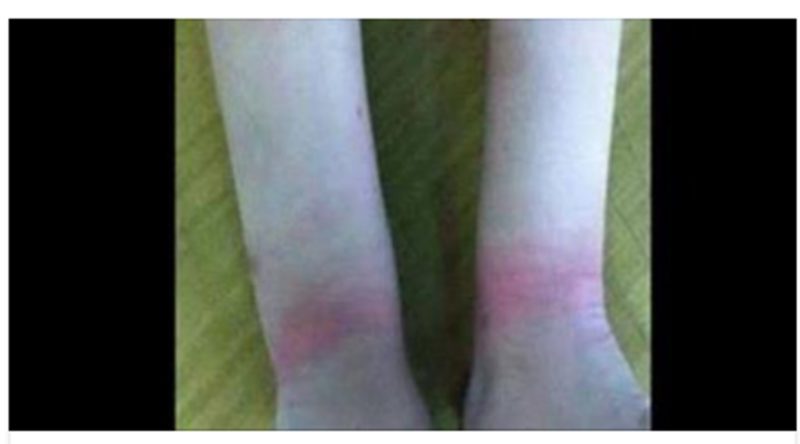 Madisyn Wordlow is six years-old and a student at Fernwood Elementary School in Chicago. One horrible day, she found herself handcuffed underneath the stairs by a security guard who told her he was going to teach her “a f***ing lesson.”

According to Madisyn’s mother, Marlena, it all started when another student said Madisyn stole a piece of candy from her. Both Marlena and Madisyn said that it was packed in Madisyn’s lunch, though. But that didn’t matter to the security guard, who handcuffed her beneath the stairs and left her there for over an hour. Marlena has now filed a lawsuit against the security guard and the Chicago Board of Education.

Marlena said that when she picked Madisyn up from school, she was “crying, sweating and visibly scared and distraught.” The security guard, Divelle Yarbrough used “excessive force” to falsely imprison Madisyn, which caused her “emotional distress,” according to the family’s lawyer, Jeffrey Granich.

Chicago Public Schools released a statement saying that Yarbrough had been fired and that a “do not hire” note had been placed in his file. But no charges have been filed against him and Marlena says the school has not been helpful since the incident took place. And she wants to make sure no other child has to go through something like this again. “The Chicago Public Schools system has a responsibility to make sure nothing like this happens again,” she said. In the meantime, she’s trying to find a new school for her daughter.

What would you do if this happened to your child?