Nevermind using guns to fight off an armed intruder — apparently, all we need to do is head for our pantries! That’s according to the principal of an Alabama middle school, who sent home a note telling parents to send canned food to school for students to throw at violent intruders. 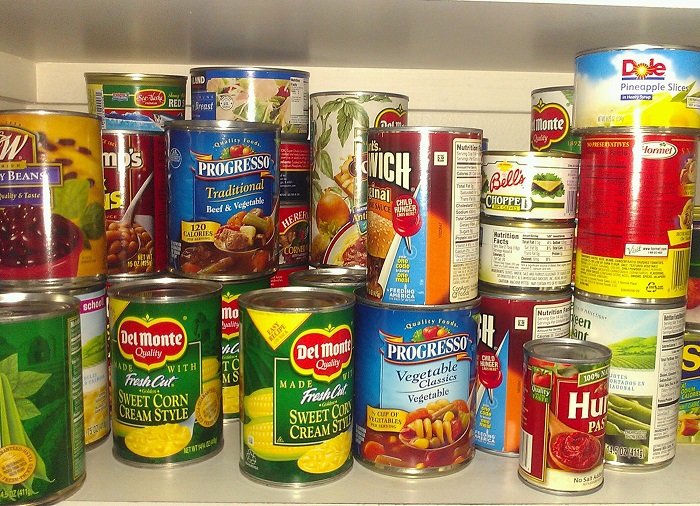 A middle school principal in eastern Alabama wants to stockpile cans of food such as corn and peas in classrooms so that students could hurl them as weapons in a last-resort confrontation with a school intruder.

“We realize at first this may seem odd; however, it is a practice that would catch an intruder off guard,” she wrote in the letter, published by CBS affiliate WHNT in Huntsville.

So if there’s a gunman roaming the halls of a school, then this idiot principal wants to encourage students to take on said gunman with canned food?! Sure, knocking someone over the head with a can of food probably wouldn’t feel too great, but what happens if the student misses when they throw the food at them? Will they still feel “empowered” then, or just terrified because they’ve caught the attention of an intruder who is now that much more likely to target them?