In rural, small-town Iowa, a group of parents and community leaders is seeking to prevent students from the local taxpayer-funded middle school and high school from attending future versions of an anti–bullying conference[1] for lesbian, gay, bisexual and transgender teens. For good reason, as the supposed ‘anti-bullying’ seminar basically turned into a raunchy, over-the-top plethora of inappropriate sexual innuendo: 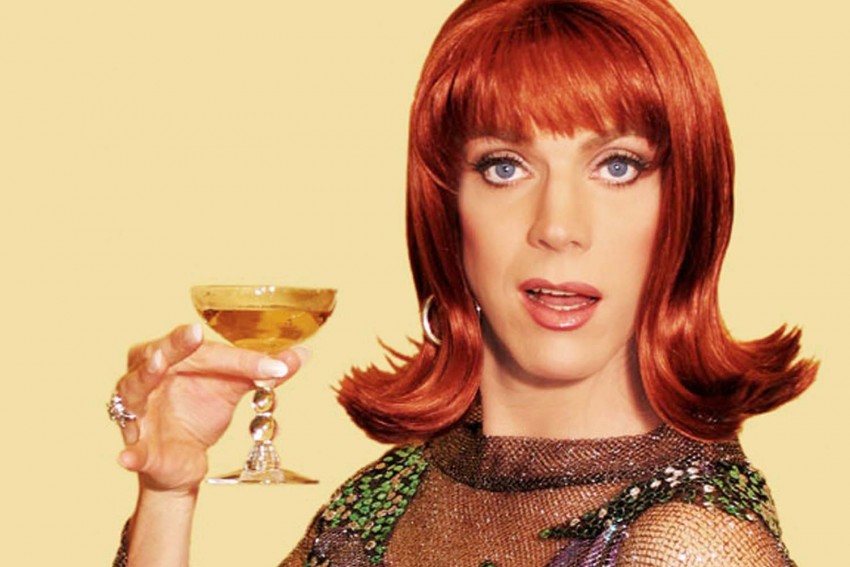 The last one — in April — left many of the denizens of Humboldt, Iowa up in arms, reports Des Moines NBC affiliate WHO-TV.

Iowa Safe Schools, an activist group out of Des Moines, hosted the conference.

It was quite something.

Among the nearly two dozen speakers, “only two” addressed bullying, one attendee estimated, according to EAGnews.org.

The rest of the sessions involved issues such as “how to pleasure their gay partners.”

Middle school girls from Humboldt (pop.: 4,690) had the opportunity to learn “how to sew fake testicles into their underwear in order to pass themselves off as boys.”

A father from Des Moines whose daughter attended the conference described the girl’s experience.

“She thought she was attending this conference to learn how students can be supportive of their homosexual peers,” he explained, according to EAGnews.

Peru also sang a song. It went: “People suck. They don’t give a fuck about you. People thrive on smashing our pride to the ground. People that suck, fuck you.”

Still another speaker discussed “how pleasurable it is for gay couples to eat each other’s behinds” and how using flavored oils can improve the taste, notes EAGnews.

Thousands of middle schoolers and high schoolers from the region attended the April event.

Humboldt, Iowa school district superintendent Greg Darling said the funding for students in the district to attend the conference was provided by a student-run organization.

He said he could do nothing to prevent the club which sponsored attendance at the event from fundraising for it next year or sending local students.

“We support all clubs in the school that meet the polices and procedures,” Darling told WHO-TV. “We are an equal opportunity school and do not discriminate against anyone. We strive to have a positive learning environment in the district but we do not support any group of individuals who uses profanity in presentations.”

Wow. Well, that’s certainly heartening, isn’t it? I am so glad that our administrators in the schools we PAY for seem to think that this is an appropriate way to teach our kids about sex.

Bottom line, no pun intended, is that I do not want my kids being taught any sort of sexual behaviors, especially about anal sex and playing with strap-ons, by school sponsored anything. I am not one of those moms that doesn’t talk to my kids about sex, either. I have had numerous conversations with them over the years, educated them about safe sex, and always kept open dialogue with them about waiting for the right person and point of maturity in life to have sex. I also don’t need to use a bunch of profanity or wear a dress of prophylactics to get my point across. Just idiotic.