The National Coalition Against Censorship and other organizations committed to defending First Amendment rights in schools are objecting to a South Dakota bill deemed by critics to threaten educational standards in science education, particularly in the areas of climate change and global warming.

S.B. 55, termed “[…]An Act to Protect the Teaching of Certain Scientific Information,” is, according to the bill, intended so “no teacher may be prohibited from helping students understand, analyze, critique, or review in an objective scientific manner the strengths and weaknesses of scientific information.”

Why would an opponent of censorship have a problem with this? Because the bill…

…may encourage teachers who object to the scientific consensus on evolution and climate change to bring their opinions into the classroom.

You wouldn’t want awareness of intelligent design or skepticism of the global warming hoax undermining a painstakingly preconstructed worldview, would you?

Proponents of the legislation incorrectly argue that the legislation is necessary to protect free speech and academic freedom. The groups underline that there is no First Amendment justification for legislation that undermines the integrity of science education in the state.

By integrity, they mean fidelity to the official status quo. We can’t have any Galileo types insinuating that the world might be round.

The groups [opposed to the bill] maintain that the Constitution protects professional educators and disciplinary experts who develop curricular materials in order to provide students with the necessary knowledge and skills to progress academically and to function as informed citizens.

They seem to be asserting their First Amendment right to silence teachers who deviate from political orthodoxy.

Censorship is like racism, sexism, discrimination, et cetera; it is only bad when it works against The Agenda. 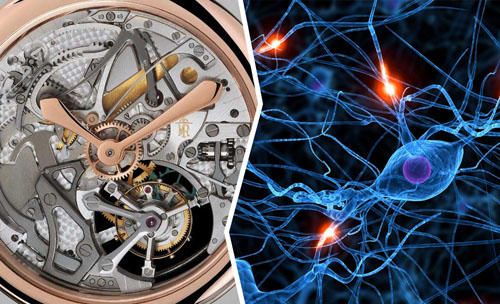 What if a teacher let slip that not everyone believes life is a random accident?