College Snowflakes: The American Flag is ‘Triggering,’ Offensive – Take It Down!

Liberals have invented a lot of imaginary “triggers,” which serve no other purpose than to effectively erase things they don’t like from the world. This is most common on college campuses, where college snowflakes yell “trigger” whenever they’re confronted with something that they don’t like. But now it’s gone so far as claiming that the American flag, of all things, is triggering and offensive[1]. 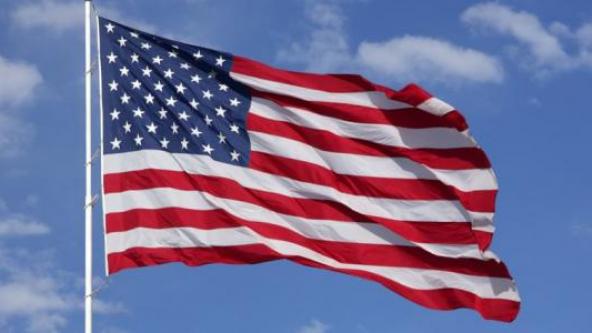 Previously, there was a university bylaw requiring that the American flag be present during UC Davis Student Senate meetings. That was evidently unacceptable, because “the concept of United States of America and patriotism is different for every individual.” Senate Bill 76 was introduced by Jose Meneses, a naturalized citizen, and reads, “It shall not be compulsory for the flag of the United State of America to be displayed at ASUCD Senate meetings.”

“It should be at the discretion of the Senate whether presenting the flag is presently necessary,” it continues. “Considering that the flag is seldom present at Senate meetings, it should not be mandated by the Bylaws as a codified practice.”

Another student, Michael Gofman, is a member of the Student Senate. He posted on Facebook that this was just “a political statement” and encouraged other members of the senate to voice their opposition.

This is typical insanity from young adults, who think that they know everything, but in reality, know so very little. And they will inevitably look back at their thin-skinned whining and posturing, and feel deep regret and shame. What these students need is real-world, practical advice, like that given in John Hawkins’ new book, 101 Things All Young Adults Should Know[3]. In it, he wrote, “Sometimes we get so caught up in appearing smart that we become afraid to ask the question that will actually make us smart.” That’s exactly what these students are doing — parroting their liberal professors, trying to appear smart, having no idea that they’re making themselves stupider by the moment.