DISGUSTING: How One Pennsylvania School Worked SEXUAL ABUSE OF A MINOR Into Math

Parents send their children to school to get an education. But they were shocked when they discovered what their teenagers were being taught at Pennridge High School in Pennsylvania. The students were given math homework that included questions about sexual abuse and prostitution[1], among other insanely offensive topics. 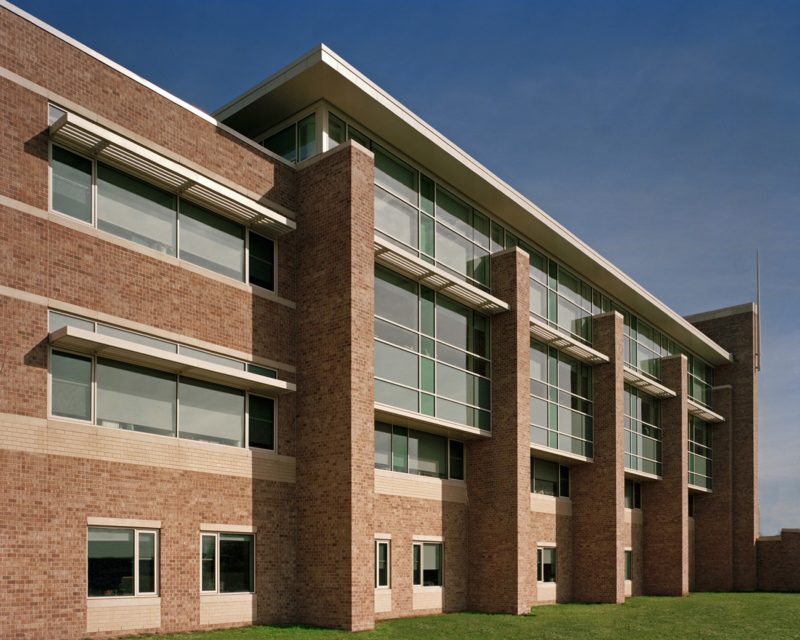 The school was forced to apologize after parents complained about the homework. One of the questions asked, “Angelou was sexually abused by her mother’s _______ at age 8, which shaped her career choices and motivation for writing.” Options for the perpetrator included “brother”, “boyfriend” and “father.”

Another question mentioned a single mother working to support her son as a pimp and a prostitute. The questions were allegedly based on the life of Maya Angelou, the famous American poet, but parents complained that it was not appropriate for young teenagers and was also not relevant to math. 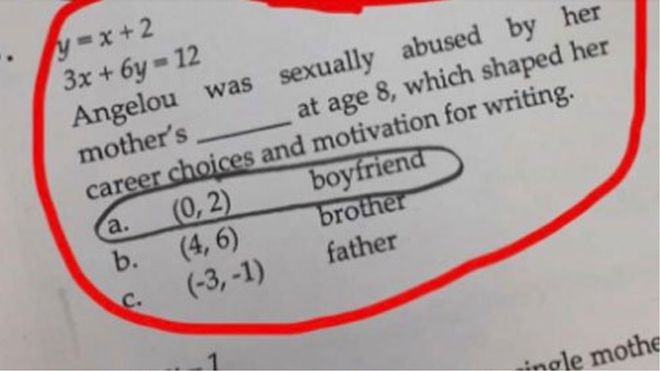 The school district later acknowledged the complaints, saying that the homework “contained adult content without a proper context.” “The homework worksheet in question was downloaded from a website that allows teachers around the world to share educational resources,” the district said. “It is not part of our approved curriculum.”

Still, that didn’t seem to placate many.

Really? @PennridgeSD[4] has good staff but some are terrible. This is what some low-grade staff thinks is ok to put on a test @PennridgeHS[5] pic.twitter.com/LPkOHLITxe[6]