LOS ANGELES — A group of 25 University of California at Los Angeles students — who are studying to be future teachers, school leaders and university professors — recently staged a sit-in to protest one professor’s acts of “micro-aggression” against minority students, which include correcting grammar, spelling and documentation mistakes on writing assignments.

In an interview with InsideHigherEd.com, protest spokesman and Ph.D. candidate Kenjus Watson said some inside the graduate program (he would not specifically name Rust) have questioned his research project about black men and micro-aggressions in higher education as “too subjective.”

Watson also explained the unnamed professor marked as incorrect a student’s purposeful decision to capitalize the first letter in the word “Indigenous” all throughout her research paper.

“Watson said that correction disregarded the writer’s scholarly advocacy and had other ‘ideological implications,’” the news site reports.

A statement issued by the protest group listed other complaints, including an incident in which Rust tried to stop a heated classroom discussion about critical race theory by shaking Watson’s arm.

According to Watson, an African American, Rust’s decision to make physical contact with a student was not only wrong, but it carried additional racial implications because it involved an older white male “patronizing” a younger black man, the news site adds.

In an email to InsideHigherEd.com, Rust defended his practice of correcting grammar, spelling and documentation mistakes, but conceded he could have handled the heated class discussion better.

He also suggested the graduate school hold a public forum to discuss the students’ concerns.

Some students have risen to Rust’s defense, and suggested that last week’s sit-in was more about “humiliating a single professor than starting (a) dialogue,” reports the: Daily Bruin[3], UCLA’s student newspaper.

According to the protest group, their problems with Rust are only a tiny part of the larger, campus-wide culture of intolerance and hostility students of color routinely face. The protestors are calling for numerous reforms, including “the integration of race and ethnic studies within the curriculum across the Graduate School of Education and Information Studies” and the hiring of “two new faculty members of color” to “supervise critical research and mentor students of color,” InsideHigherEd.com reports.

Marcelo Suarez-Orozco, dean of UCLA’s Graduate School of Education and Information Studies, issued a letter to students and professors stating that he takes the protestors’ complaints very seriously and is intent on creating lasting solutions “as a community.”

On one level, this story is an illustration of the kinds of silly disputes that only affect people who work and study in the ivory towers of academia.

Keep in mind, however, that these malcontent protestors are studying either to be future K-12 leaders or the professors who train the next generation of teachers. What is a dumb controversy in a left-wing university classroom today will be the ideas and practices taught in the nation’s public school classrooms tomorrow. 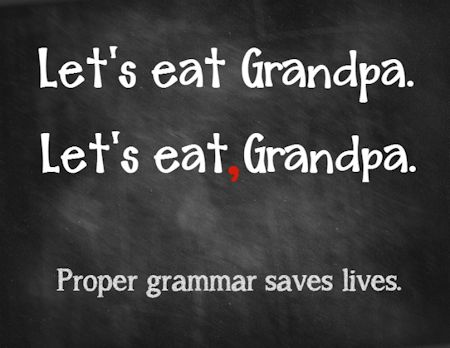 This post was used with the permission of Joe for America[5].