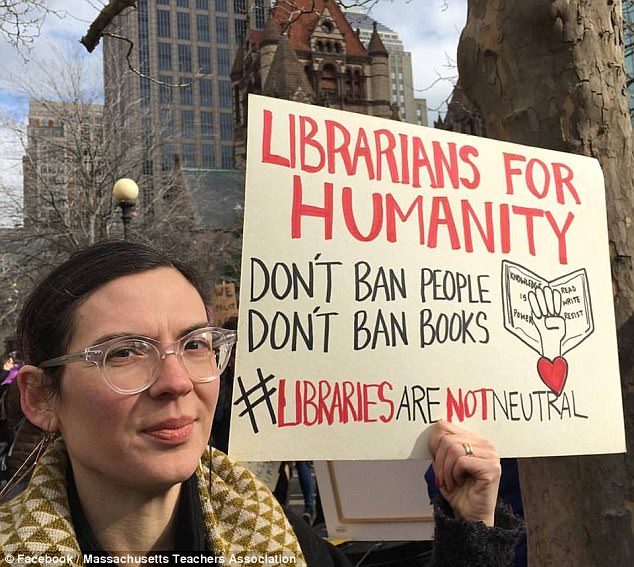 Librarian  Phipps Soeiro of the Cambridge Public School in Boston got into hot water quick when she rejected books sent to the school by First Lady Melania Trump, citing that among other things, her choice of Dr. Seuss books was insensitive because The Cat In The Hat is actually like, super racist[2].

Insulting the First Lady and baiting her to respond to race hustling is a fruitless, cowardly errand. The First Lady of the United States isn’t going to snap back at you and start a fight, she is only ever going to respond with a classy, neutral message intended to soothe ruffled nerves. It’s like trying to start a fight with the Amish. When two Amish girls were kidnapped and sexually abused in New York a few years ago, an interview with their father revealed that he felt sorry for the kidnappers[3], saying that the kidnappers “must have ruined their whole life” to order to want to commit such a crime.

And now we have the swift, very polite answer from the office of the FLOTUS.

The note explained that Melania intended to use her platform “to help as many children as she can,” including one of her preferred demonstrations of reaching out to schools and sending books all across the country. If you’re a lefty and accidentally came across this article, you might not be aware that conservatives like charity and that Melania’s public donation of books to schools will encourage more people to turn their hand to donating as well.

“Turning the gesture of sending young school children books into something divisive is unfortunate, but the First Lady remains committed to her efforts on behalf of children everywhere.”

Reporters have descended on the Cambridge school, all looking for parents to agree with the librarian, but there were still parents who thought Melania was in the right. One said that the librarian should have “said thank you to that, not sent them back.” As for the school’s overlords, Cambridge Public Schools has said they support the right to voice personal opinions, but “we have counseled [the librarian] on all relevant policies, including donations policies and the policy against public resources being used for political purposes.” I hope that means they told her not to use her time on the clock to send back books and snarky letters to the White House and to accept all donations of new books in good condition.

Here’s a clip from last night’s CBS Boston news that interviews some parents about the issue.